This is not a healthy cake.

Nor is it sugar-free in ANY way.

But it is vegan. And delicious (or so I have been told – I’ve just started a 30 day sugar-free challenge).

My beautiful friend from the US turned 25 this week, and to celebrate (with the help of her incredibly lovely mother back home) we threw her a surprise birthday party. I’ve thrown parties before, but never a surprise one. It honestly sent my “double-checking, make back up plans to eliminate unnecessary things going wrong” self a little bit crazy.  Actually getting someone to go out somewhere when they think that nobody wants to do anything with them is neither a nice thing to do to a friend, nor an easy thing to pull off. Thank goodness for convincing friends and complicated cover stories.

Despite a couple of moments of nervousness, I must admit that it was completely worth it though to see the look on her face when she walked in the door. That, “I have zero idea what is happening right now, but this is a good thing… I think” expression that people get when all of their expectations have been turned on their head is pretty special.

Because the birthday girl is vegan, we went to the amazing newly re-opened licensed vegan restaurant Greenhouse Canteen. If you want a vegan experience that will blow your mind, this is definitely it. The generous serving sizes of utterly delicious, nourishing food will make you feel so good inside and out (well, that’s if you don’t happily end up in a uncomfortably full food coma, which is usually where I’m at). It’s one of those places that will have you eating far after you feel full, because you know you’ll regret it if you stop eating. I have now had the Planet Plate and the Savoury Socca (both usual choices which I highly recommend), but I have tried the nachos, vegan pulled pork enchiladas and the Vietnamese pancakes. I can honestly say that I have enjoyed every mouthful of food I have ever had there. The staff are absolutely divine, and ridiculously accommodating. They even let me decorate and bring my own vegan birthday cake (which they served on a beautiful platter with extra decorations and brought out with sparklers lit singing happy birthday). If you don’t BYO cake, regardless of how full you are, I suggest treating yourself to one of their raw or baked vegan desserts (the red velvet and snickers cakes are favourites – and they will even give you a container to take home what you can’t get through).

The most important thing that I have learned about getting people to love your vegan food; don’t tell people it’s vegan. Because no one in their right mind (allergies aside) could say no to this incredibly moist, heavenly creation.

Even my non-vegan, sugar-loving friends enjoyed it. I added a peanut praline in between the layers of the cake and on top for extra crunch, which was a massive hit.

Serves 12
A incredibly moist vegan chocolate cake with a divine vegan peanut butter buttercream frosting and pralines.
Write a review
Save Recipe
Print
Ingredients
Instructions
Notes
By travelling table tales
Adapted from Dora's Daily Dish
Adapted from Dora's Daily Dish
Travelling Table Tales http://travellingtabletales.com/
Warning: if you want to go vegan for health reasons, this cake will be extremely counterproductive. But if you want to convince people that veganism isn’t as crazy and restrictive as they think it is, start here. Prove to them that you can save animals and have your cake too. 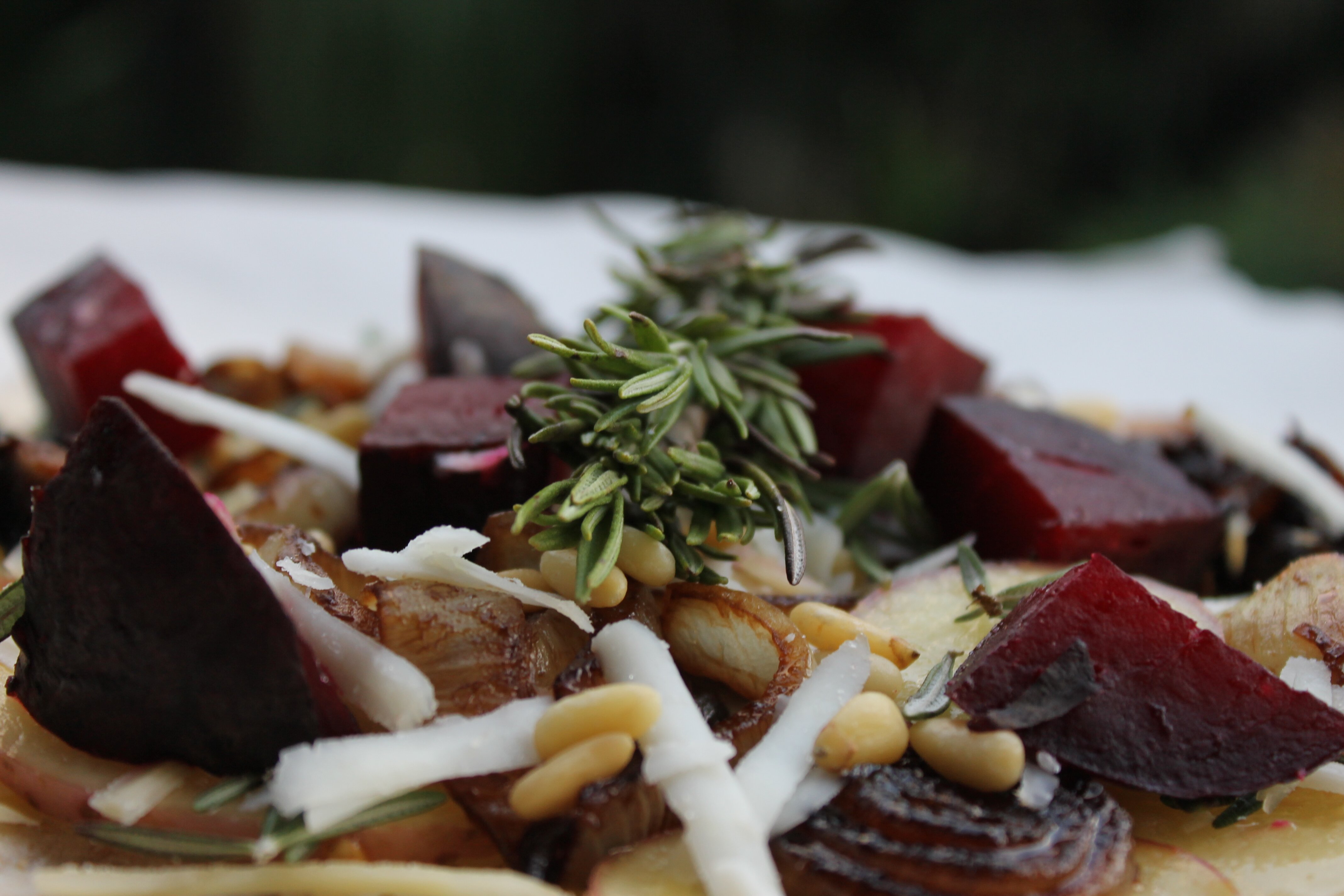 all about that base 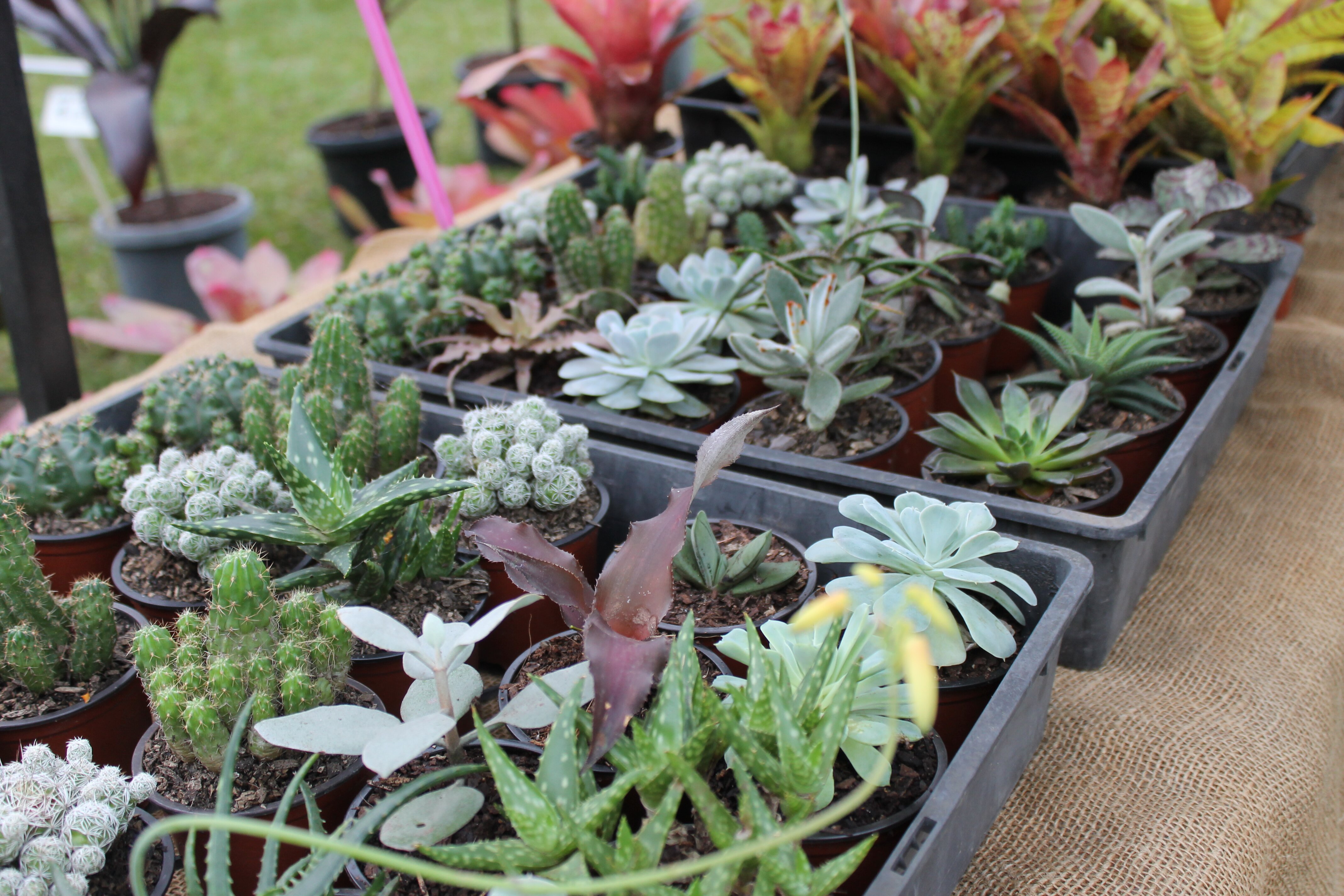 at the markets: yandina