the top 5 new york experiences for the curious local explorer 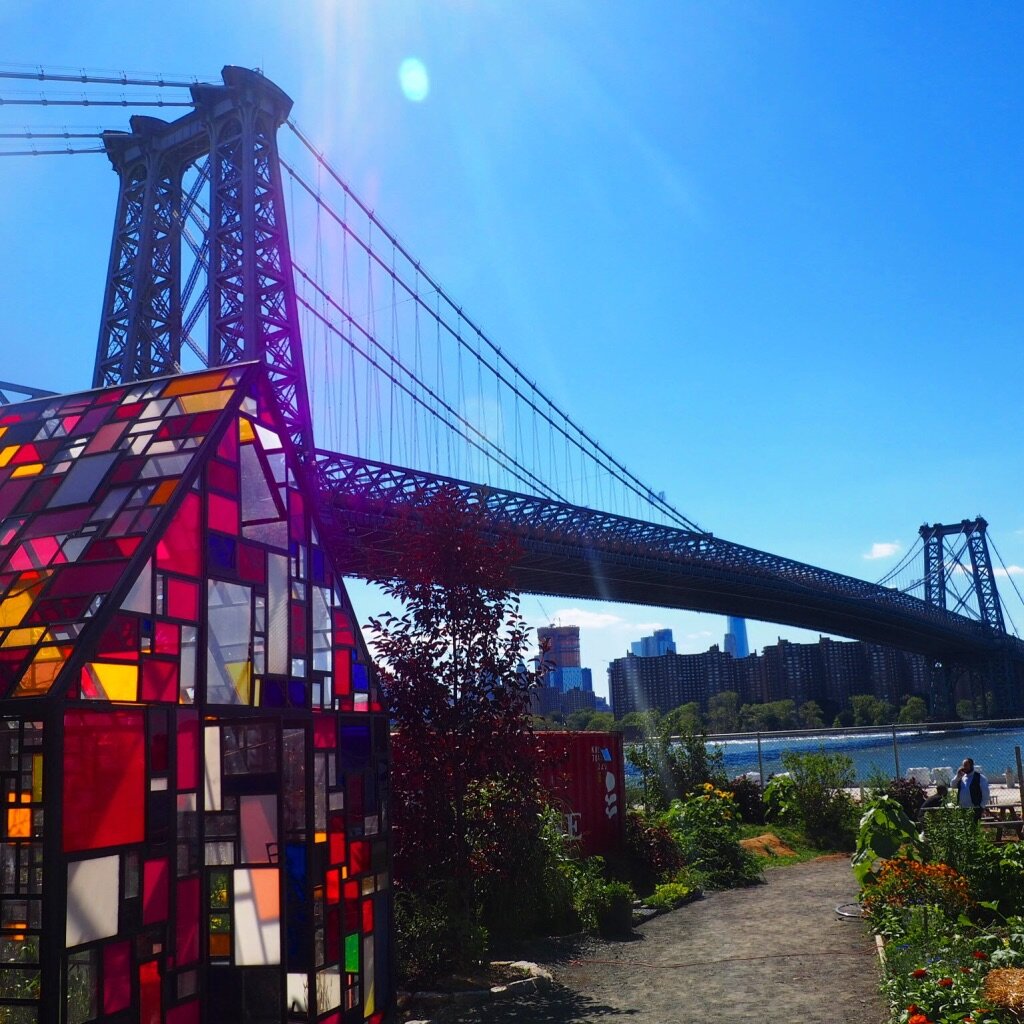 Someone once said to me that if you are bored in New York, you’re doing New York wrong. It wasn’t until I arrived in New York that I fully understood what he meant. If I were to describe New York in one word, it would be alive.

The city is constantly buzzing with activity. Everywhere you look something is happening. In fact, there is so much happening that even if you lived in New York your entire life, you would barely be able to touch the surface of what’s on offer. New York is structured in a grid too, which makes it extremely easy to navigate through the distinct neighbourhoods.

My favourite question to ask New Yorkers was what they loved to do on their days off. And you would be amazed at how much their answers varied.

Of course, there are the must dos – Times Square, the Statue of Liberty (from the free Staten Island Ferry) and the Rockefeller Centre (tip: entry to the rooftop bar is actually free, and only one level down from the Top of the Rock).

But it was very rare that any local would choose to spend their time at any of these places. Usually, it was something far more relaxed – a picnic in Central Park, or exploring a new neighbourhood. And taking their advice, I tried to do just that. So here are my top 5 things to do in New York.

Going to the 9/11 Memorial was one of the most moving experiences of my entire life. Everybody I know has a story from that world-altering day. Even as a 9-year-old, I remember waking up to the sound of the TV (there was a no-tv-on-school-days rule in our household) and seeing footage replayed over and over again of the planes driving straight into the buildings and terrified, confused people being interviewed. That day changed the world. But standing there at the memorial that had been built on the site of their buildings – with the names of each of the people who lost their lives that day, and activity of the city buzzing around the site – made it so incredibly real to me.

If you happen to be in New York during the warmer months of the year, I suggest checking to see if Shakespeare in Central Park is running. As tickets are free, it can be a little difficult to get them. You can enter into an online lottery via the TKTS app, or wait in line all morning for when the tickets are handed out at 12. But I just waiting in line 1 hour before show time for standby tickets – and was lucky enough to get them on my second attempt. I’ve seen Shakespeare in the park before in Brisbane and in Melbourne. But the production value of this version of A Midsummer Night’s Dream, was out of this world. Shakespeare at its finest, and one of the most entertaining nights out I have ever had.

At this point, I should also mention that Central Park is phenomenal. It was hard to believe how huge and beautiful it was. When I talk about its size, I always have to illustrate it by saying that you can be standing in the middle of the park and not see a single high rise. Honestly. And there is this amazing sense of community created around Central Park that I have never seen matched in a public space. There are people running together everywhere, playing community sports (baseball, basketball etc.), or having leisurely afternoon picnics. With so much diversity and life happening, it was hard not to feel like you belong there.

Chelsea Market and The High Line

I have put these two together because they are so close together. The Chelsea Market is this incredible food hall featuring an amazing selection of cuisines which would suit anyone’s tastes. A converted warehouse houses these amazing food vendors and artists market. The High Line is an old train line that runs for 1 mile above the city that has been converted into the most incredible gardens that you can walk along.

Before I went to New York, I knew that I wanted to experience as many different parts of the city as possible. Which is why I split my stay between the Upper East and Brooklyn. After researching the best places to stay, I stumbled across Williamsburg. And I am so glad I did. When they talk about Brooklyn being cool, this place encapsulates what they mean. Have you seen the new Hilary Duff series, “Younger”? Well, if you have, this is where a lot of it is actually set. Think amazing street art, incredible eats, galleries and studios, and so many different little vintage stores and boutiques.

Plus, for those of you so inclined, there is even Brooklyn Brewery. I loved being able to explore the streets and grabbing something to eat by the Hudson so that I could just sit and watch the sun set over Manhattan. According to my Airbnb hosts, Williamsburg was becoming so popular that people were moving back to Manhattan for cheaper rent. My favourite meal in New York was actually from a great hole in the wall place called Quinoa Kitchen. Grilled Salmon and roasted Brussel sprouts to die for.

My last few days in New York were spent just walking through the Lower East and Soho. If you want to see why New York is one of the fashion capitals of the world, Soho is your place. So many times I fell in love with items of clothing that cost more than my flights. I highly recommend stopping in at the Butcher’s Daughter for an incredible lunch to fuel your wandering.

Not so far from Soho is Little Italy and Chinatown – which will transport you to another place. In fact, walking through Chinatown, bartering for I Heart New York t-shirts felt a little like being back in Vietnam. The architecture, street art, people watching and general vibe of these areas honestly left me continuously enraptured.

Exploring New York is truly one of the most wonderful experiences. It is like being in another world, with endless wonders. Wonderland, if you may. 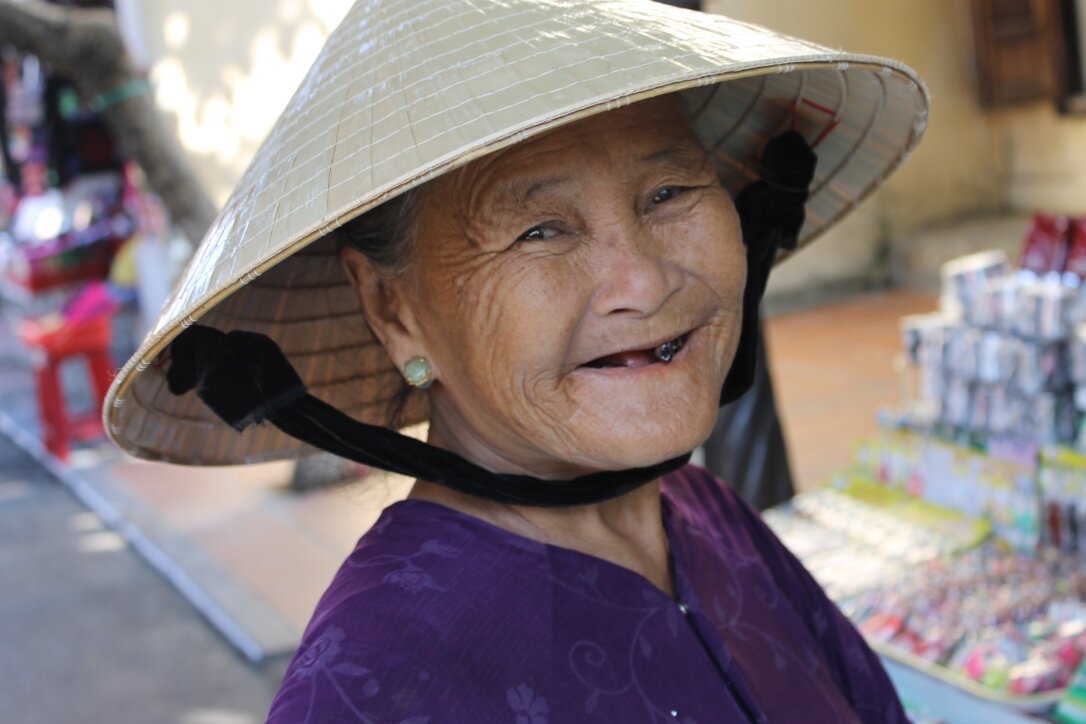 humans of hoi an 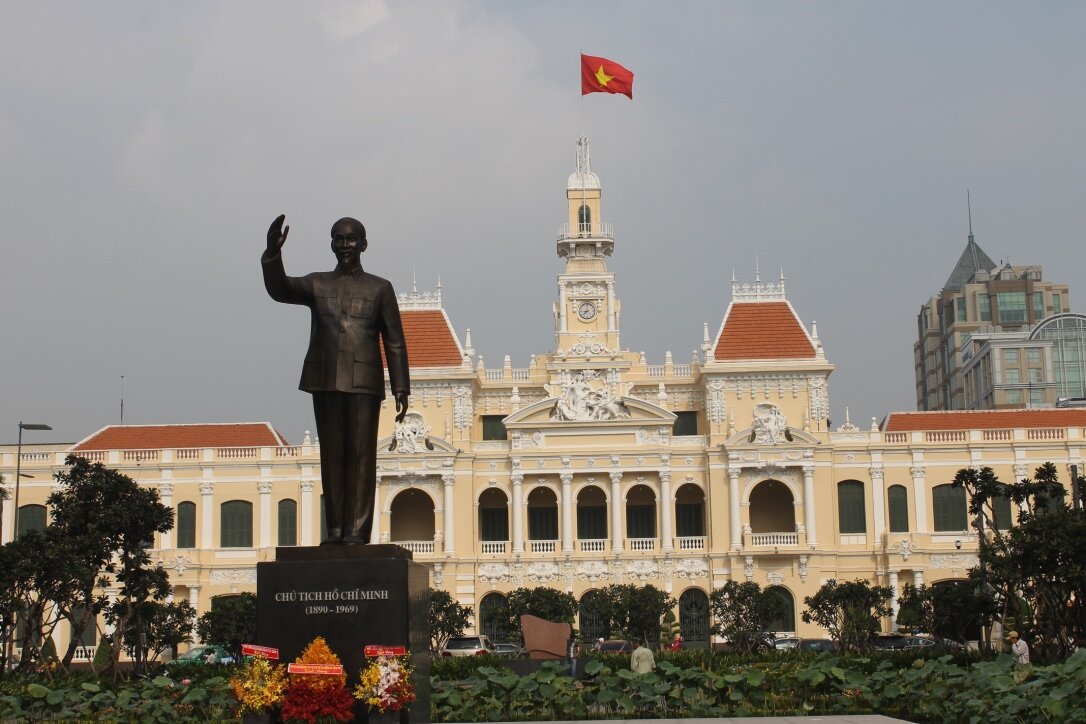 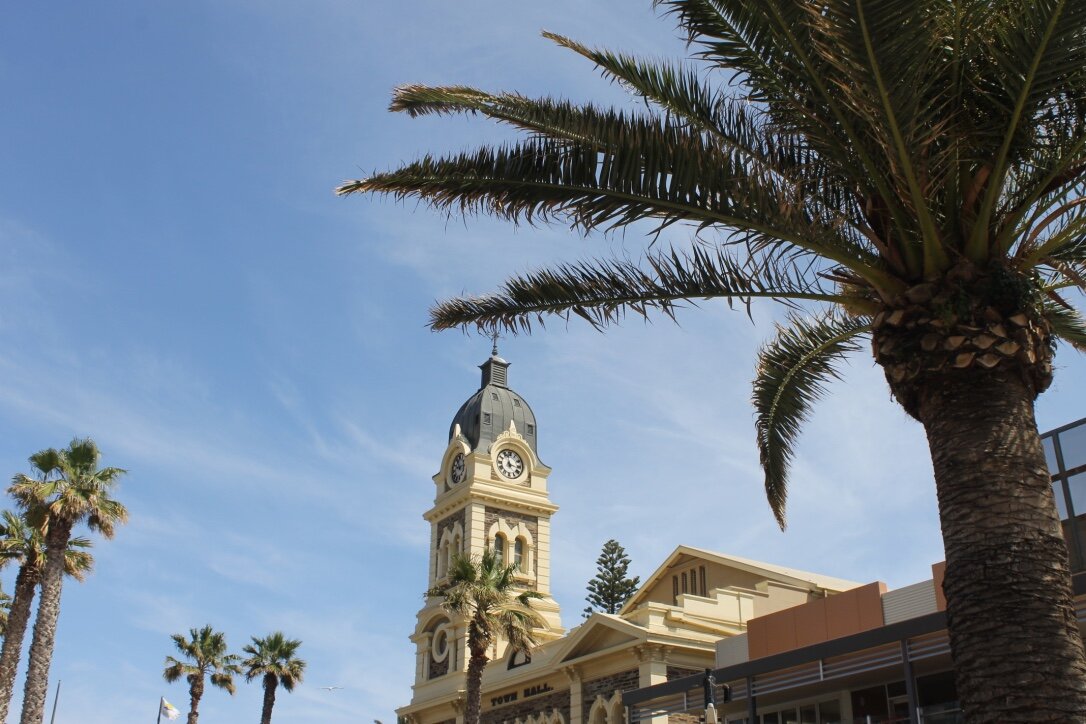