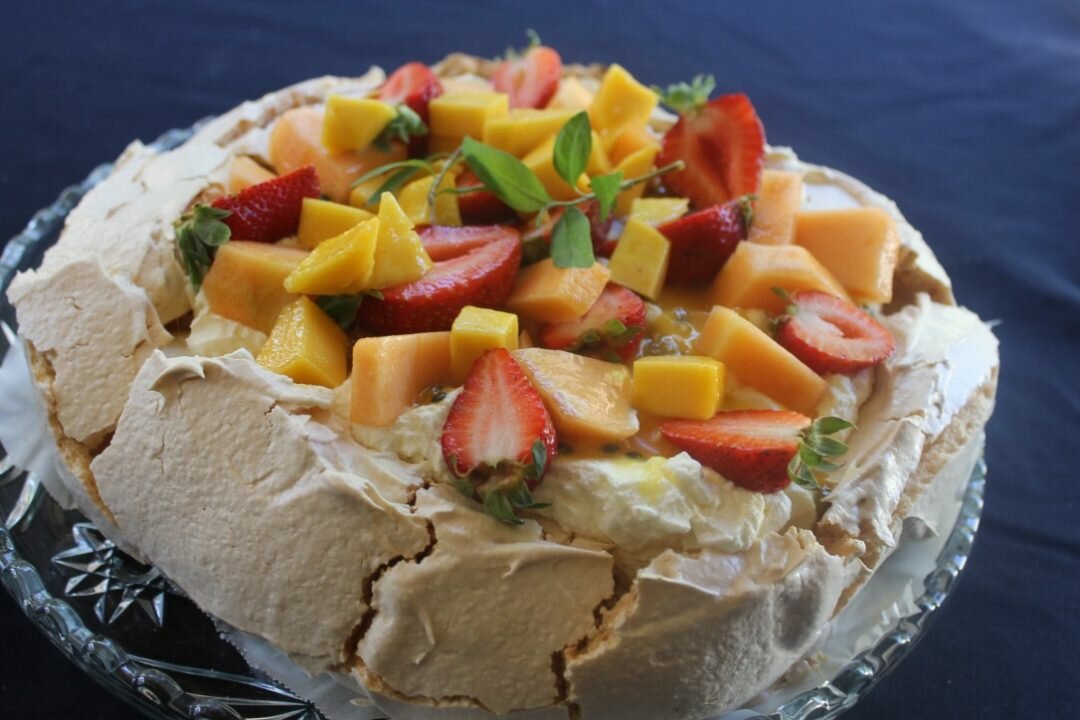 And the results are in. My sister has officially won this year’s annual Australia Day Pav off.

To say that my family love a competition is an understatement. Scrabble games are treated like grand finals and card games can rival some of the more impressive tennis matches in length. When someone throws down the gauntlet, it’s on.

The family Pav-off started by accident last year, after mum and my sister both sent me photos of their homemade pavlovas to make me feel included in their respective Australia Day celebrations (I was up to my neck in lectures and study at the time). After uploading both pictures in quick succession to my Instagram account, it quickly became a race to see whose photo could get the most likes by the end of the day. My sister was the clear winner. This year, with my sister’s title to hold and mum’s pride to gain back, there was no question that the competition was going to heat up.

After a contentious start in which my sister put in a (very valid) complaint that mum’s pavlova picture included both staging (of her home grown pineapple) AND it was technically taken by me, my sister quickly overtook mum in the number of likes on Instagram ended up the end of the day with a 74 votes compared to mum’s 62. Let’s just say that there may have even been some trash talking via our group text messages.

For anyone who has not tried this traditional Aussie dessert, Pavlova’s (or Pav’s) are essentially a giant meringue with a soft centre, topped with whipped cream and fruit. Created and named in honour of the Russian ballerina Anna Pavlova after her Australia/ New Zealand tour in the 1920s, both countries now share a claim over this dessert (although the first known recipe was published in New Zealand, much too the dismay of many Aussies).

Although there are lots of variations on this iconic dessert both mum and my sister use the same amazing Margaret Fulton recipe, that I have shared with you below.

Serves 12
Margaret Fulton's Pavlova
Write a review
Save Recipe
Print
Ingredients
Instructions
Notes
By Margaret Fulton
Travelling Table Tales http://travellingtabletales.com/
Do you have any family competitions? I would love for you to share in the comments below! 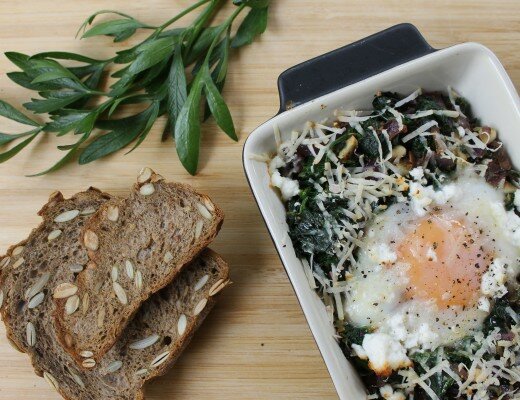 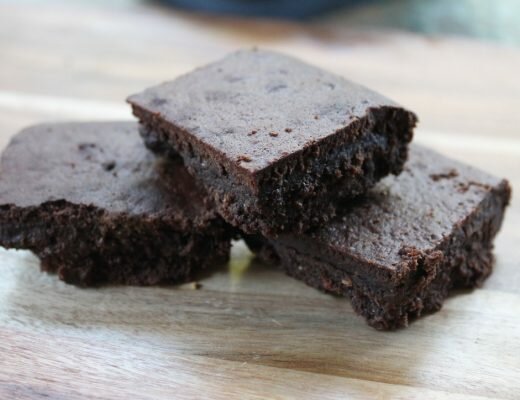