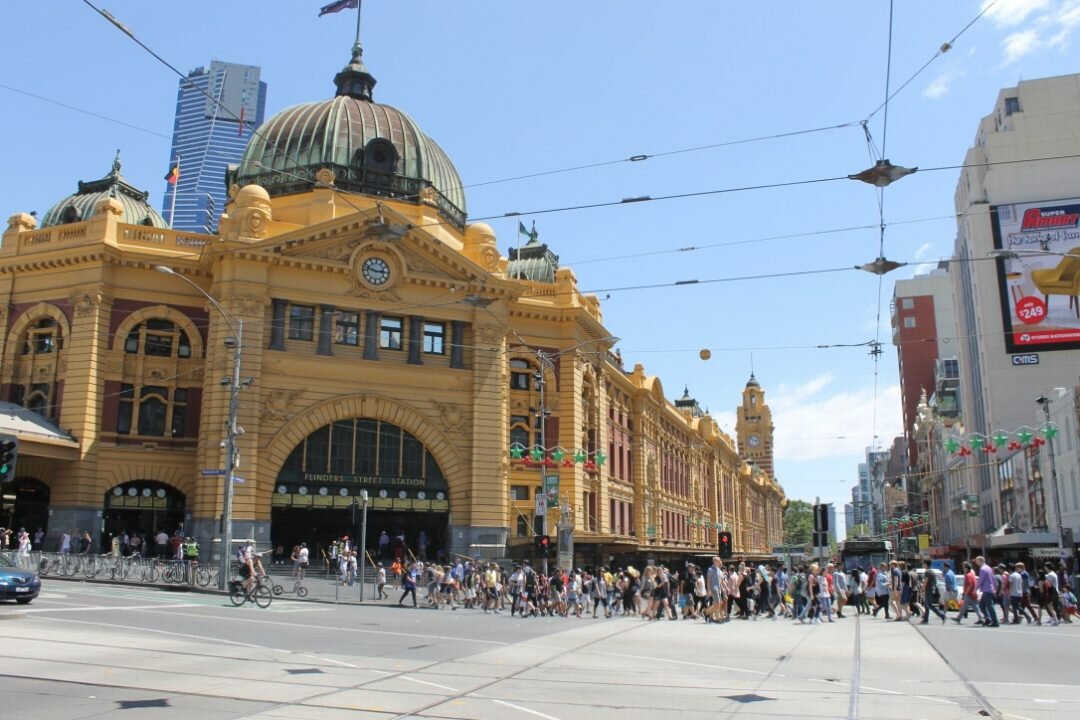 Happy New Year everyone! What a massive year 2016 was – filled with change, challenges, and taking chances. I feel as though last year was filled with unexpected adventures and lessons, which continued until the very end.

I’ve been wanting to visit Melbourne for so long that it had reached the point that is was ridiculous that I had never been. Even my father, who never goes anywhere, visited earlier in the year. Have you ever noticed that when things are close, you don’t visit them? That café around the corner, the local gallery. And yet, when someone from somewhere else visits, within days they seem to have seen more of the place than you have? I feel the same way about living in Australia and never having been to Melbourne.

Having finished my final exams so close to Christmas, and not having any immediate, concrete plans, my sister and I decided to take an impromptu trip to the land of coffee and street art.  With many of the major businesses closed for the holiday period, this time between Christmas and New Year’s is perhaps not a true representation of the bustling city. But the vibe of the city was certainly alive.

Let me say that Melbourne is cool. Really cool. So cool that my sister has banned me from using the word cool to describe it, because I used it so many times that my level of cool was in serious question (actually, it was probably in serious question anyway).

What did we do there?

It’s probably easier to ask what didn’t we do?

We drank coffee (well, I tasted the coffee), ate some amazing food, talked to some amazing people, explored alley ways, boutiques, museums, galleries, went to a few shows, took photos, and walked around in awe of this phenomenal place.

Here are some of the highlights:

Fitzroy is an incredible areas filled with an eclectic mix of boutiques, vintage stores, cafes, and street art. We had an incredible lunch on Johnson Street at a gorgeous café called Addict food and coffee. Just out of the lunch chaos of some of the popular venues on Brunswick and Smith streets, the amazing food and sweet staff made it an excellent choice.

Like Fitzroy, Chapel street is lined with boutiques with the most unique collection of clothes and designs – many of which are local to the area. After spending a few hours poking around the shops and the Prahram markets we ended up treating ourselves to the best gelato of my life (big call, I know) from an amazing gelataria aptly named Joylati.

We also visited Lygon Street twice – once for lunch, and the second to pick up ingredients from a gorgeous deli we found called DOC where you can watch them make pasta by hand. Of course both times we were there we had to visit the famous Brunetti cafe for dessert. As they say, when in Rome…

We also spent a fair bit of time in the bustling heart of the city, filled with curious little alleys, street art, seemingly endless shops, and rich melting pot of cultures.

As you would expect, there were a few culinary experiences that I had in mind before I arrived in Melbourne (Italian, Greek, brunches…), but for some reason amazing dumplings were high on the list. I am so grateful that my sister supported my epicurean quests, especially considering that she had never tried some of the things that I wanted – namely, dumplings (I am not sure how I let that slip).

Hutong’s Dumpling Bar are renowned for having some of the best Dumplings in Melbourne – and they did not disappoint, converting my sister instantly. We didn’t book, but we had dinner very early and managed to get a table under the conditions that we were out by 7.30pm (which was conveniently when our show started). Although there were so many dumplings that we could have ordered (surprise, surprise), we settled on steamed pork dumplings and wantons in a Sichuan chili sauce, which I highly recommend.

One of my favourite things about travelling is the people that you meet along the way. Each person has a remarkable story, which somehow travelling seems to open up your eyes to. On the first night we ended up sharing some food at an amazing 24-hour Greek restaurant called Stalactites, with a lovely couple visiting Australia from Sweden – she was Greek and he was Scottish and they wanted us to try one of their dishes.

The Melbourne weather certainly lived up to its name. In true fashion it cycled through extremes of windy, rainy, stormy, sunny, hot and cool almost every day. It rarely followed the weather forecast. On the night we originally booked to see the Shakespeare production Twelfth Night under the stars at the Royal Botanic Gardens, it was storming in the afternoon, and predicted to storm that night, so we called and changed our tickets. By the time the show was meant to start the weather was perfect, so we went and found ice cream instead.

We also saw Kinky Boots, which undoubtedly had one of the best male lead characters playing the eccentric character, Lola, that I have ever seen. Having played the role in the West End production of the show, he truly stole the spotlight and our hearts with his passionate, fiery, heartwarming performance. Whilst the show has an unusual subject matter, to say the least, the message of acceptance was thought provoking and truly touching.

With so many incredible places to eat, areas to explore, and things to do, as much as we tried, we always knew that our time in Melbourne would not even come close to showing us everything this incredible city has to offer. My sister’s easy nature, enthusiasm, and willingness to embrace adventure made her an amazing travel companion. Getting to spend some extra quality time with her was a bonus.

It seems fitting that this year has ended with a week as big as it has been. I love that I have been able to go on a new adventure away, before starting the next part of mine at home.

Here is to a wonderful new year, incredible new adventures, and taking this time to reflect on the year that has been and reconnecting with all that you love. 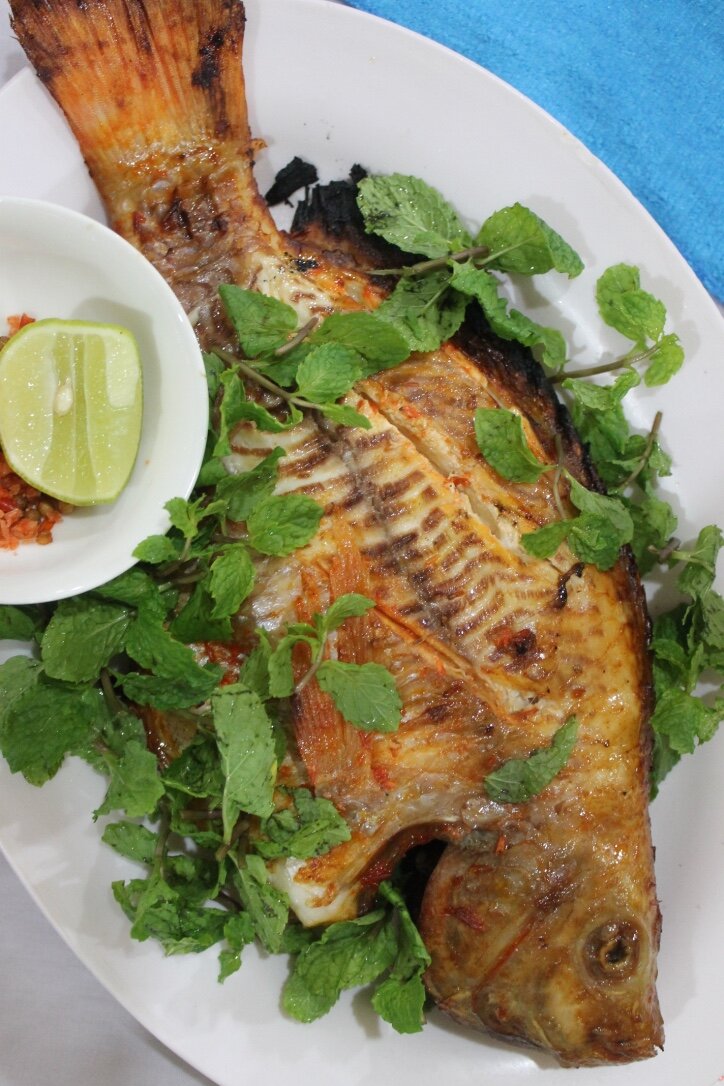 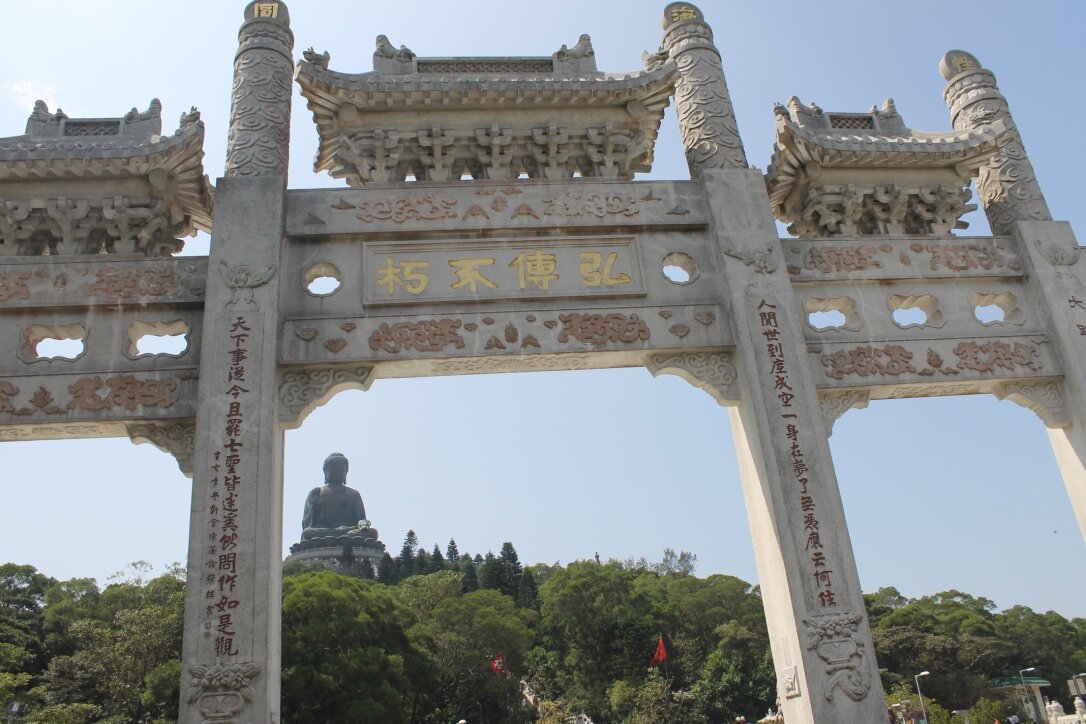 high on the hills