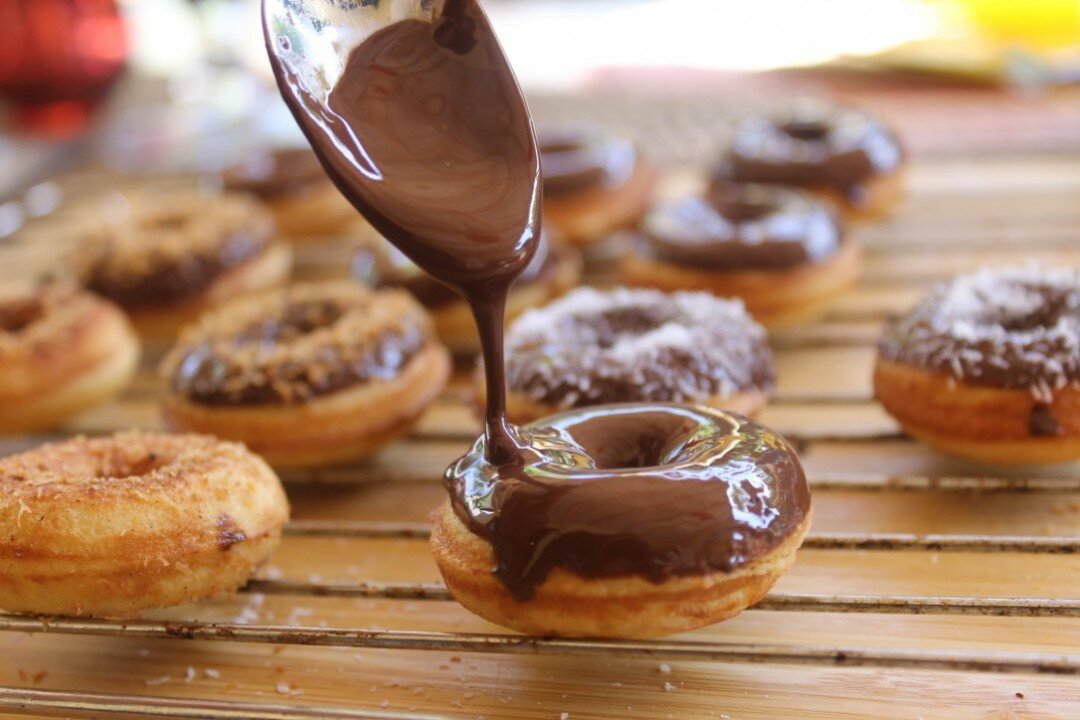 Donuts are kind of a big deal right now.

In fact, last year saw the rise of American food trends all over the country. Think donuts, waffles, bagels, food trucks, ribs and wings, and burger joints popping up on ever corner. And we’re not just talking about standard burgers. If making burgers was an Olympic sport, we have become the stadium for creations of epic proportions.  Ze Pickle in Burleigh Heads definitely deserves an honourable mention for what comes out of their kitchen. Smoked Nutella Bacon Burger. I’ll stop there.

Likewise, the classic cinnamon sugar donut from good ol’ Donut King has been rivalled by donut bars opening up left, right and centre. In a time where people are increasingly health conscious, and giving up sugar is an acceptable lifestyle choice, rather than a popular 40 day Lenten fast, it is quite remarkable to see people line the streets just to choose from the indulgent selection of sugar-filled treats from donut enthusiast meccas like Donut Time and Donut Boyz.

Even healthy donuts options in the form of the artisan, gluten free, baked Nodo Donuts are available now in ridiculously incredibly gourmet flavours. Think coverture dark chocolate, blueberry cheesecake, and coconut and raspberry. As they say, if you can’t beat em’, join ’em.

At our staff Christmas party, we had a rob-the-nest secret Santa. And guess what the most coveted gift was? A donut maker. It’s one of those appliances that I have wanted for a while but have not been able to justify buying for myself. With my Instagram feed covered in pictures of ridiculously incredible waffles, I feel the same way about getting a waffle maker. But let’s stick with one rarely used appliance at a time, shall we.

After the staff party, my colleague and I decided that we did indeed want a donut maker. But to make ourselves feel a little better about getting it, we would buy one for each other. So guess who got a donut maker for Christmas? Excited? You bet. Have I had a chance to even the box? Not until today. Do I think I will use it very often? Slim chance. But hey, now I at least have the option.

So I made healthy donuts (I can already hear my sister’s voice in the back of my head saying, “Of course you did.”). Gluten, dairy, sugar free baked donuts. They happened. And they were amazing. Topped with a dark chocolate glaze and desiccated coconut (some toasted). 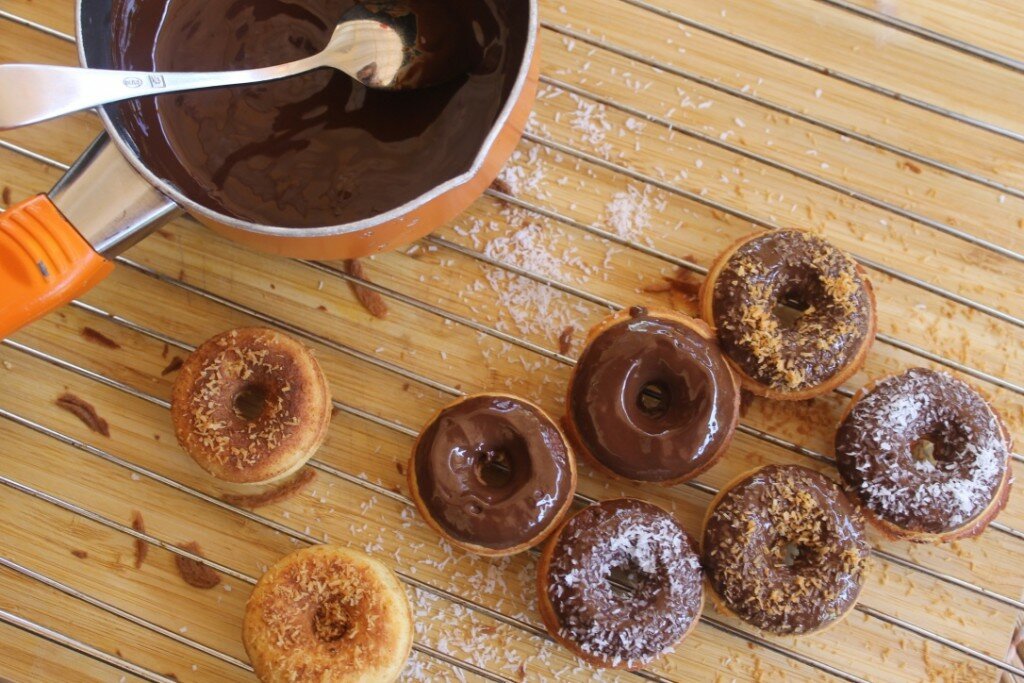 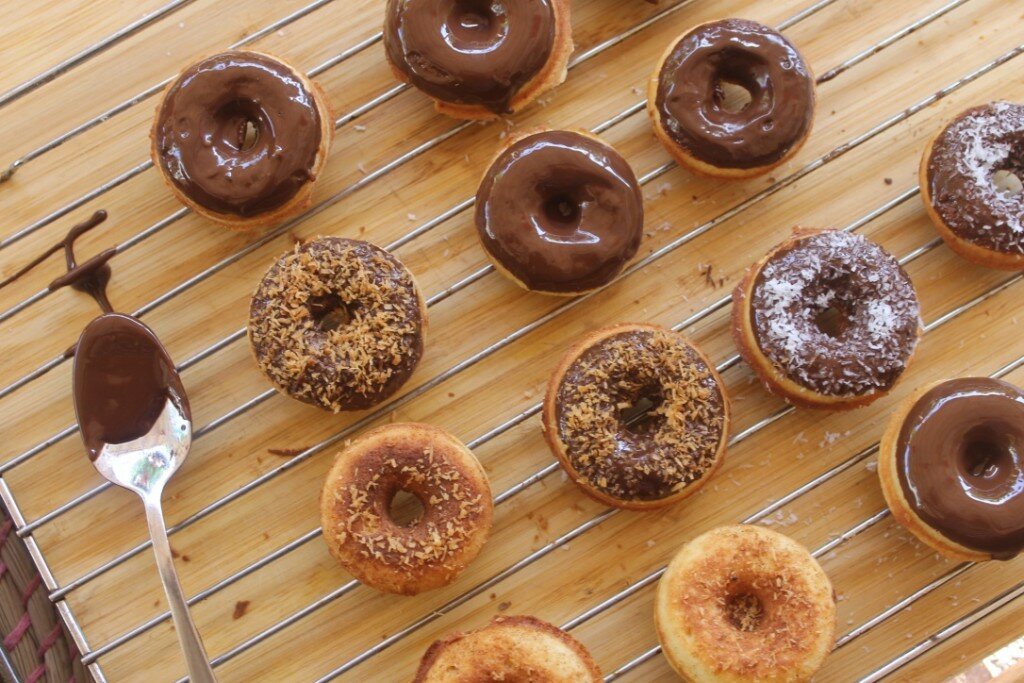 I feel as though I have a strange sense of power now that I have my donut maker ready for use at the very back of the cupboard. 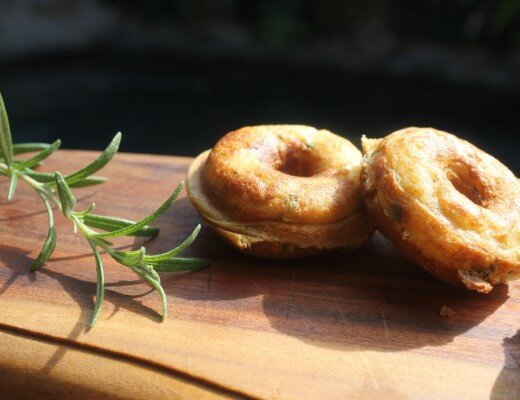