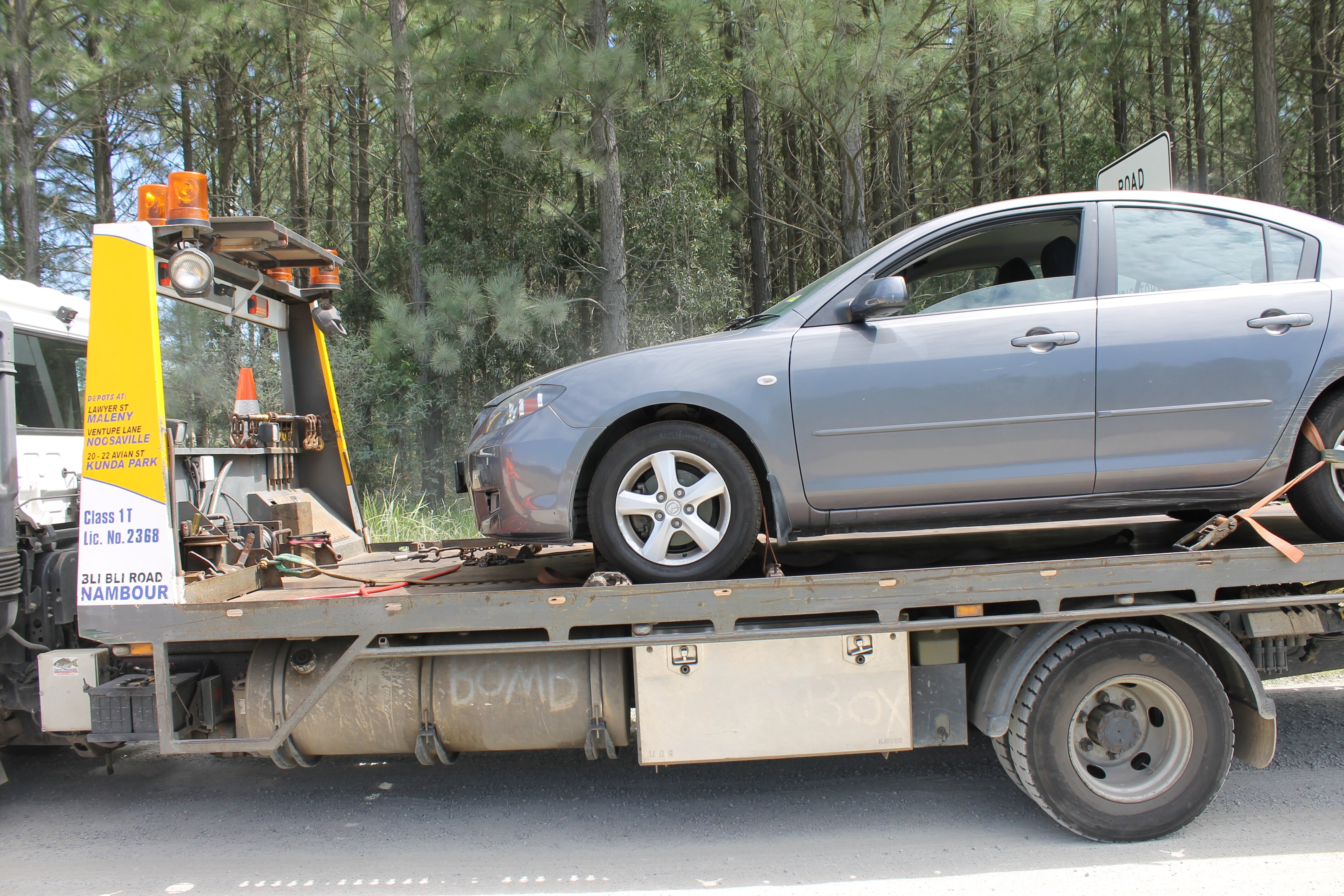 I do not profess to be an expert in cars. In fact, I’m not even sure I know how to open the bonnet of my car, let alone even change the water. However, when you hear something spinning under the wheel shortly before all of the lights on the dashboard start flashing and the car slows to a stop, you can be pretty sure something is wrong.

Unfortunately on our way to a service at the Sunshine Coast on the weekend, mum and I experienced just that. On the Bruce Highway. In the 110km/hr zone. With only trees in sight. Although we were able to pull the car far enough over that we did not cause a hazard, being stuck on the side of the road with the car tipped at a somewhat less than appealing angle and massive trucks zooming past at 110km/hr causing the car to shake is not one of the funnest experiences that I have ever had. After a call to RACQ and being told that it could be up to 2 hours before help arrived, we were left to wait and hope for the best. Although it felt like a long time, in reality I had only just started looking at flights for a potential spur of the moment trip (details to come), when the tow truck pulled up.

It truly is amazing the incredible people that you meet at the most unusual times. Our tow truck driver, Glenn, was a knight in shining high visibility gear. After very chivalrously opening my door to help me get out, he looked straight at mum and I with a cheeky grin, and said, “You’re not allowed to park here. I’m going to have to tow you.” After loading up the car and all piling into the truck, I started asking him all about himself and his work. We really take for granted how tow drivers really see the most amazing things and deal with people at their lowest. The son of a paramedic, as we drove along Glenn told us that there was not one section of the highway in that area that he could not remember seeing an accident on.

It takes just one moment of a lack of concentration for life to completely change – one text, one change of a radio station. What an incredibly frightening thought. Somehow we started talking about travel shortly before I found out that he had had his own life changing experience because of one such moment on the day that he and his wife returned home from their honeymoon to Turkey and Greece. Understandably, he and his new wife were exhausted, but had decided to pick up their 1 year old son from where he was staying with his grandparents because they had missed him. Glenn had gone to bed early leaving his wife to feed their little one dinner. She had heated up the bottle and had turned for a few seconds to get the formula, when their son went over and picked up the bottle and started to drink, resulting in third degree burns to around his mouth and his shoulder. The next month was spent in the Brisbane Children’s Hospital, with the child in an induced coma for the first two weeks. Understandably, he described it as the scariest, most overwhelming, challenging time of his life. But with the support of each other, their families and workplaces, they pulled through. The son is now 5, has just started school and is the brightest, happiest boy (trust me, I saw photos).

I am inspired everyday by people who go through life with an unbelievable optimism in the face of the hardest circumstances. We all break down at times. But it is how we try to keep going that makes us who we are and determines what we will achieve.

Sometimes we all need to break down to learn something incredible. 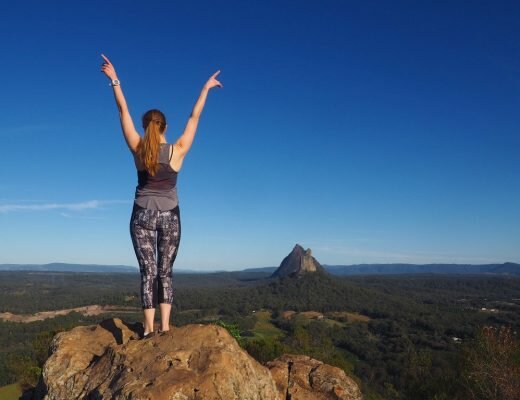 a letter to myself 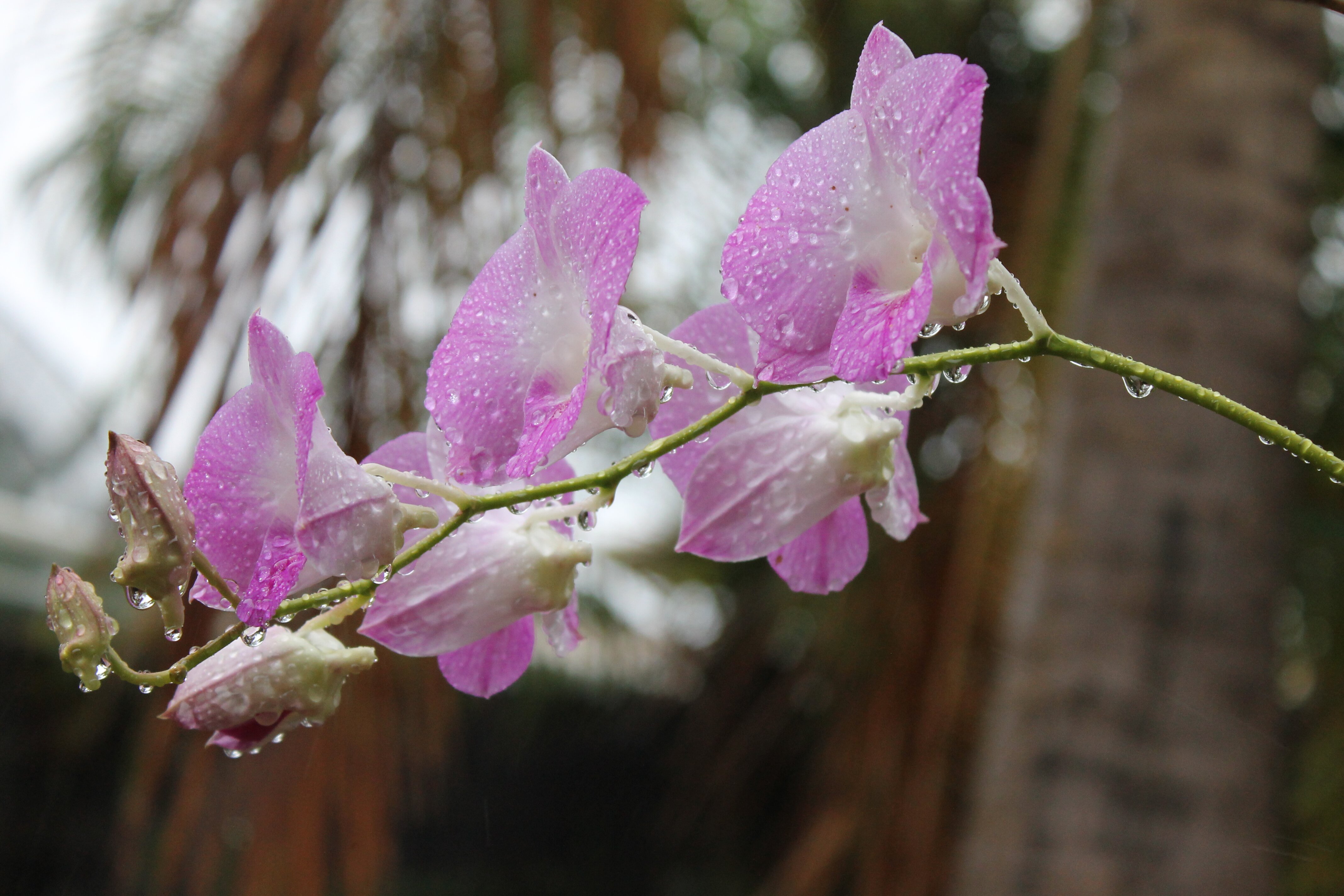