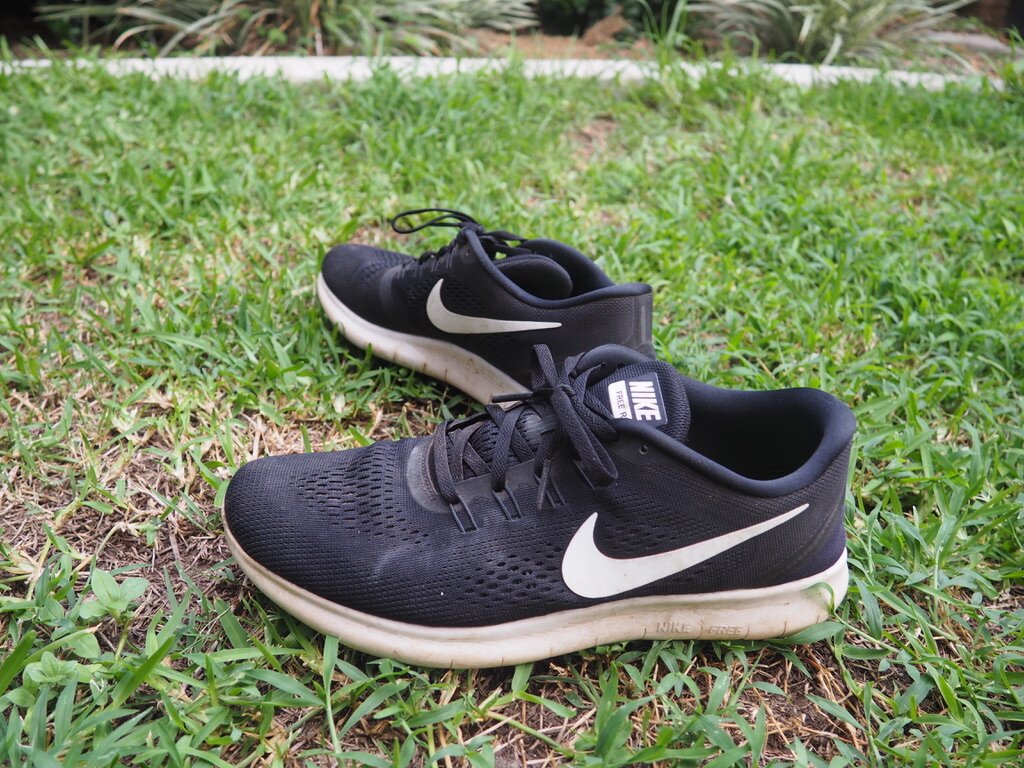 If you had have asked me two years ago if I would ever be able to run 5kms non stop, I would have probably laughed and answered something along the lines of “Not in this lifetime, buddy.” And yet, for some unknown reason, come the beginning of each year one of the top things on my goal list has been running related (usually running 5km). Although I never thought I’d do it, having it there meant that I hadn’t given up – merely postponed the whole thing… for an indefinite period of time it seemed.

Now, as you have probably already guessed, I would not describe myself as a natural runner. In fact, up until recently I found the whole thing uncomfortable, unnecesarily tiring, and quite frankly, a ridiculous way to spend your time. I mean, why would anybody do something that makes it hard to breathe for an extended period of time? After all, breathing is pretty much fundamental to survival.

I’ve had so many passionate runner come into my life who have sworn that it gets better once you start. In fact, they have all been adament that it becomes addictive after you reach a certain point. Now, I must admit that I have always had a had time believing anyone who is an advocate for anything I believe is torture. But the more I heard people make the claims, the more curious I became. Plus, considering that over 50,000 people run the New York marathon alone each year, the chances of that many people a) lying, b) being completely crazy or c) torturing themselves was highly unliklely… even in a city like New York.

It struck me that perhaps my first (and second, and third, and fourth, and… well, you get the point) impression of running had been wrong. After all, I usually got to about 1km max, made some excuse as to why I couldn’t run any further, and then didn’t run again for another few months. Maybe if I kept training, it could get better for me too. Unlikely, I thought, but worth a shot.

There is one sure fire way to get me to do something – and that is to make me accountable to a challenge. So when a friend of mine who I was spending a lot of time with started training for a marathon and threw down the proverbial gauntlet for me to run the 10km, I couldn’t help but take it up… If only to prove to him, and myself, that I was right, and in fact couldn’t run.

I must admit that I took it easy the first few days (read: weeks). I’d run for a little bit, and walk for the rest of the way – usually calling someone to justify to myself why I couldn’t start running again that day (because not being able to talk on the phone would just be rude). Until something happened. One day, after a few big things had happened in my life which made me stop and do a fair bit of self reflection, I just felt like running to clear my head. So I ran. And kept running. Until all of a sudden I’d run for 3.5km. Somewhere along the run I realised that my mind was so full of thoughts about everything going on in life that I wasn’t even thinking about how uncomfortable I was, or how I couldn’t breathe. In fact, I was breathing ok. My legs were fine. It was like overnight, without even realising, I had gotten fit enough to do this who thing comfortably.

The next day, if only to prove that the first day wasn’t an accident, I felt like running again, this time a little further. And so I did. I ran until my head stopped thinking about everything else and started to tell me that it was time to stop. Which was a lot further than I expected.

It’s been amazing how therapeutic it has been. The feeling of accomplishment of achieving a goal (I ran 6km this morning) and overcoming the mental barriers that tell me I can’t do something. The extra energy I have all day after a good run. The way that a decent run helps me focus on what is ahead.

What I’ve realised is that lately I have been avoiding doing things that I am not good at – things that really challenge me and make me feel uncomfortable. I’ve not been pushing myself into the deep end, and overcoming the barriers that lead to positive changes in quite a few different areas. Running for me has taken me right out of my comfort zone and shown me how much more I can achieve when I put my mind to it. One of my favourite quotes is, “If it doesn’t challenge you, it doesn’t change you.”. And I am ready to make changes that come from me agian.

It’s still early days, but there has already been a change in me.  And between you and me, I think maybe, just maybe, I might be starting to enjoy this whole thing.

What do you do that challenges you? I would love for you to share your expereinces in the comments below.

p.s. My apologies for the multiple emails last week. Hopefully the issue has now been resolved. 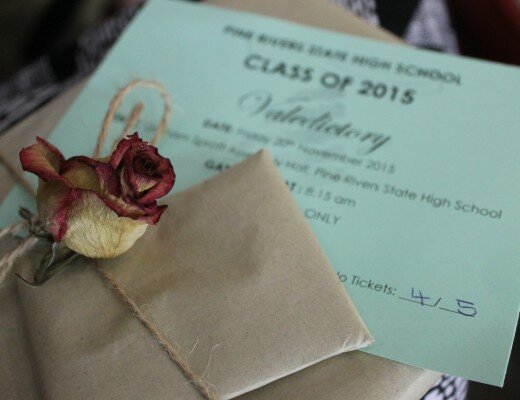 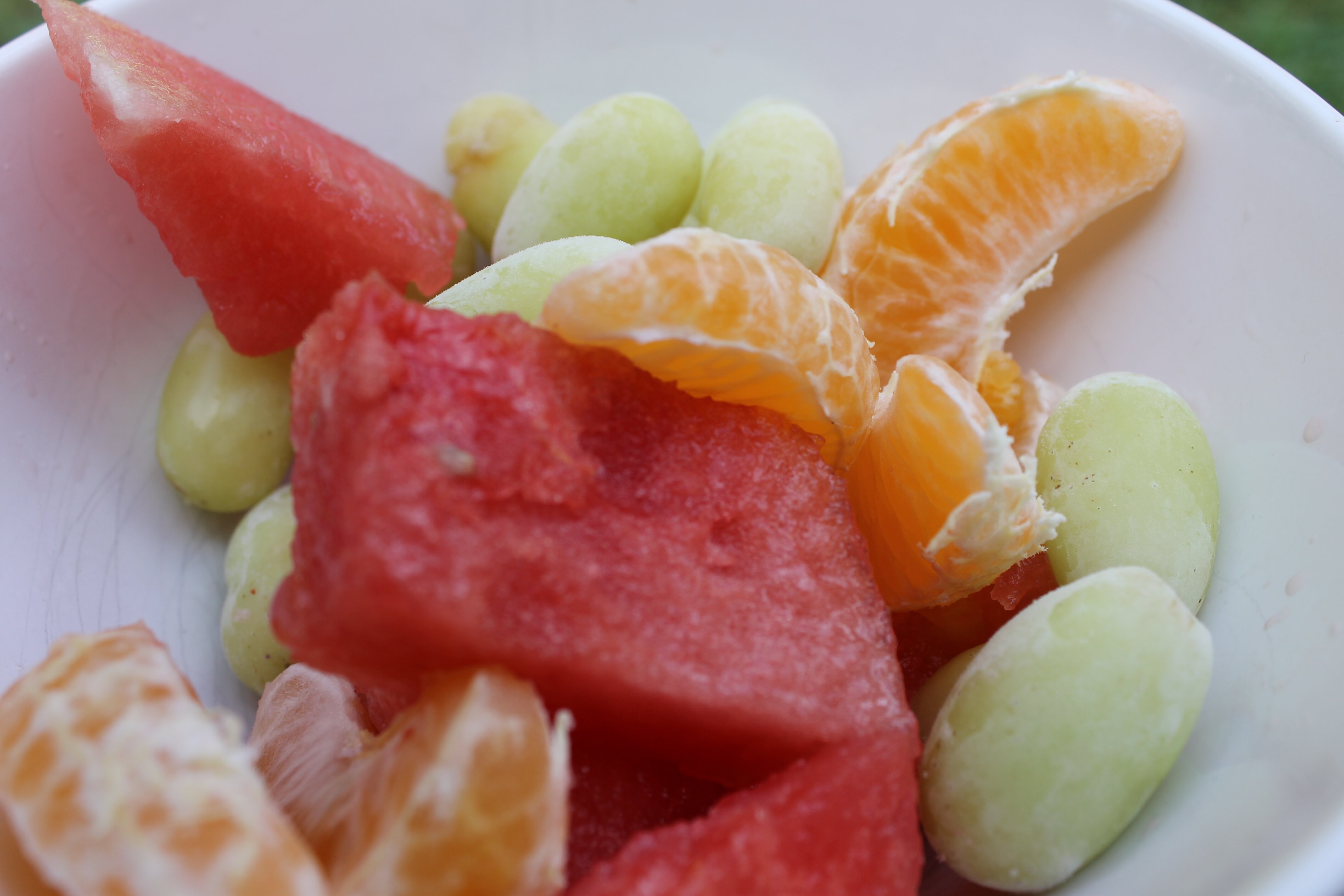 fabulous five fridays: my 101 on health