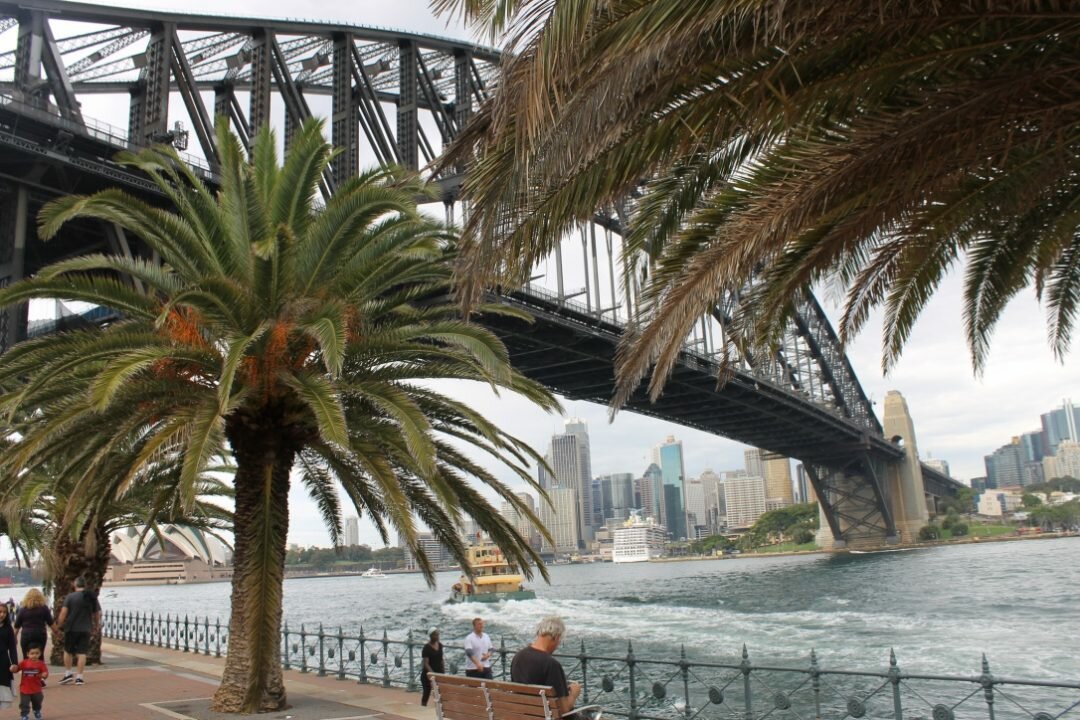 A few months ago I spontaneously flew down to Sydney to visit my friend and her family for just under 24 hours. Whilst it was wonderful to see them, it left me with an overwhelming desire to visit again as soon as I could.

Unsurprisingly, taking a few days off work for a little personal trip is not exactly putting your best foot forward when you start a new job. So I waited the appropriate amount of time to maximise the amount of time I could take off by taking advantage of the ANZAC day public holiday landing on a Tuesday. And, I even planned my trip two weeks in advance.

Sydney really does move at a difference pace to Brisbane. Everything seems a little faster, more concentrated, and more available. In fact, Sydney-siders don’t seem to like to drive any more than 15 minutes to get anywhere when traffic isn’t an issue (which, let’s face it, it usually is).

As always, visiting my friend (who we would both say is probably more like another sister) and her family fills my heart with so much joy. There is just something about being with someone who loves you unconditionally – who you can be yourself with in all forms, with total faith that they will remain in your life. Like sisters, we’ve fought, we’ve been frustrated with each other, we’ve had periods where we are close and more removed – but we have always been there for each other to support each other in hard times and celebrate with each other in the good ones.

As expected, the weekend flew by. On the Saturday we went for a drive to the spectacular Blue Mountains, where we saw the Three Sisters. It was nice to get away from the city and see such a spectacular area. We had lunch at a fabulous new venue called 8 Things, which, as the name suggests, features a menu of 8 things (street foods) from around the world.

Although it is a decent drive from the city, my friend’s little ones (3 year old, 2 year old and 7 months old) handled it incredibly. They really are a testament to my friend and her husband.

We visited Sydney food institution, The Grounds of Alexandria on the Sunday. Let’s just say that popular (read: extremely busy) venues on a weekend mixed with three hungry children and a pram do not mix well together. Admittedly, the place is incredible – with several different food outlets ranging from wood-fired pizzas to fine dining, a massive pig called Kevin bacon and a real Macaw. So although we ended up going to a quieter venue nearby, we definitely got a good feel for the place.

On our way back from lunch, things started to go downhill. I’d been for a run in the morning, and tripped in a pothole, but hadn’t thought anything of it because of the lack of pain. Well, lack of immediate pain. It wasn’t until sitting in the car driving home that I noticed that something wasn’t quite right. And not until I put weight on my foot until I realised the full extent of it. It hurt. A lot. In fact, I have never experienced that much pain in my life. And I have a high pain threshold. The initial slight twinge turned into a limp which continued to get worse until I couldn’t walk. After agreeing to go to the doctors, it wasn’t long before the kids were sent home with Dad (who had been at home with man flu) and my friend and I got to have a quiet girl date in the hospital emergency department (silver lining).

A few X-rays and one very relaxed emergency doctor later, I was sent home with crutches and a few torn ligaments in my foot to deal with. Being as stubborn as I am, I was determined that it wasn’t going to stop me and convinced my friend that I was totally fine to walk around shopping centres to try out some of the gorgeous food venues and look at speciality chocolate all day. A girl has got to have priorities.

My last day in Sydney was on ANZAC day. After an incredible dawn service on the Northern beaches, we watched the sunrise over the ocean and found a great little cafe for breakfast nearby. We ended up driving through Manly and going to the park under the Harbour bridge to walk around Luna Park. If you want a spectacular view of Sydney, go no further. It’s so surreally iconic.

Given that we were up so early, we ended up getting home by 11am, in time to bake ANZAC biscuits with the kids before heading to the airport.

There is just something so special about sharing someone’s home and letting them show you their city. You never experience a place in quite the same way. It’s why I love the concept of AirBnb – because you can have that anywhere in the world. Staying with friends is the original AirBnb with love included at no additional cost.

Have you been to Sydney? What is your favourite part? Has anyone else ended up in hospital on a trip? Let me know what happened!

the importance of mattering 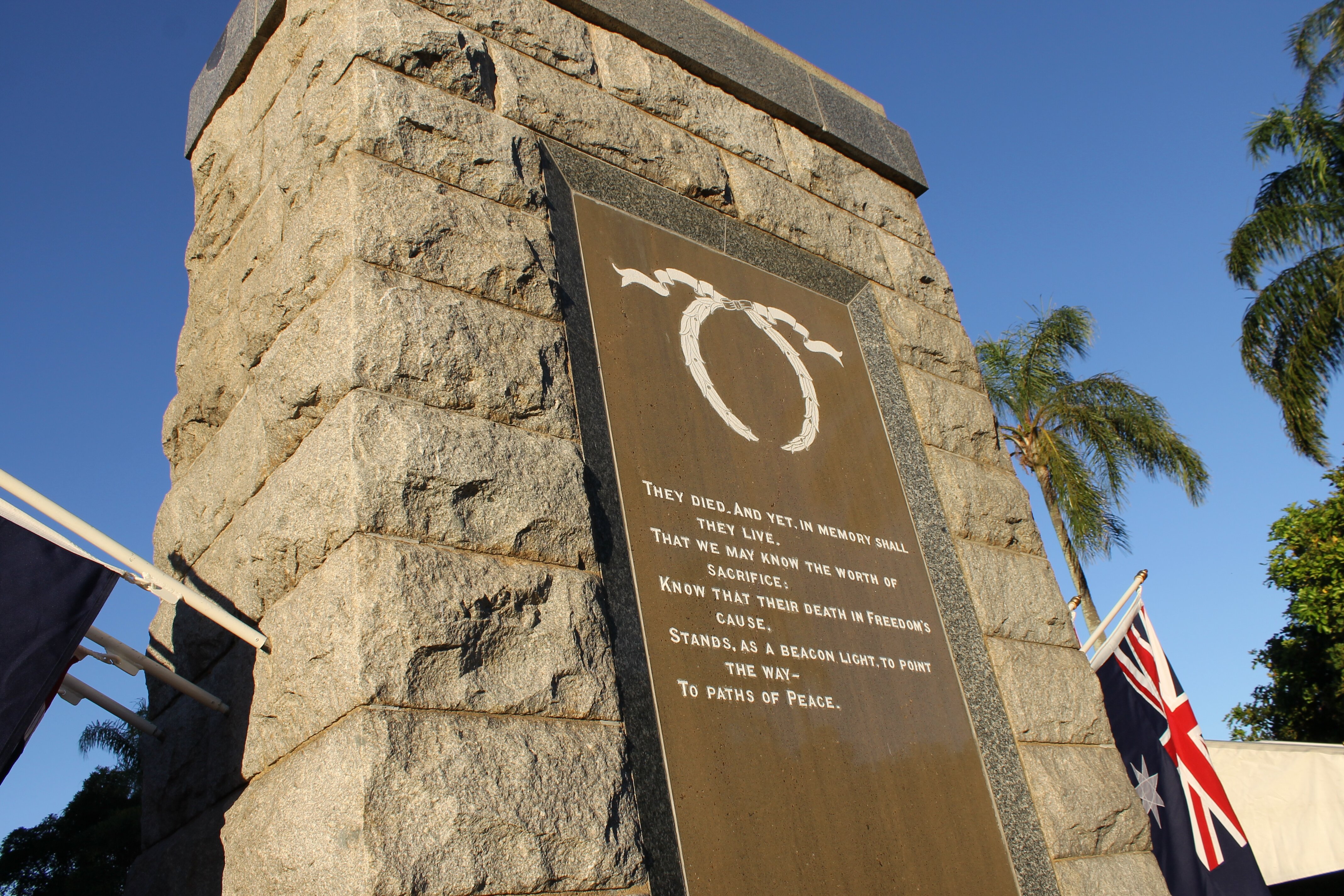 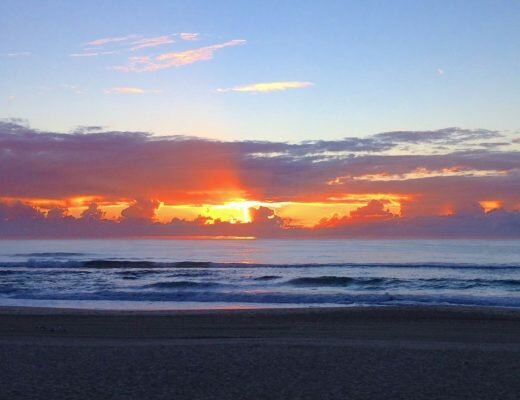 practical tips for dealing with stress