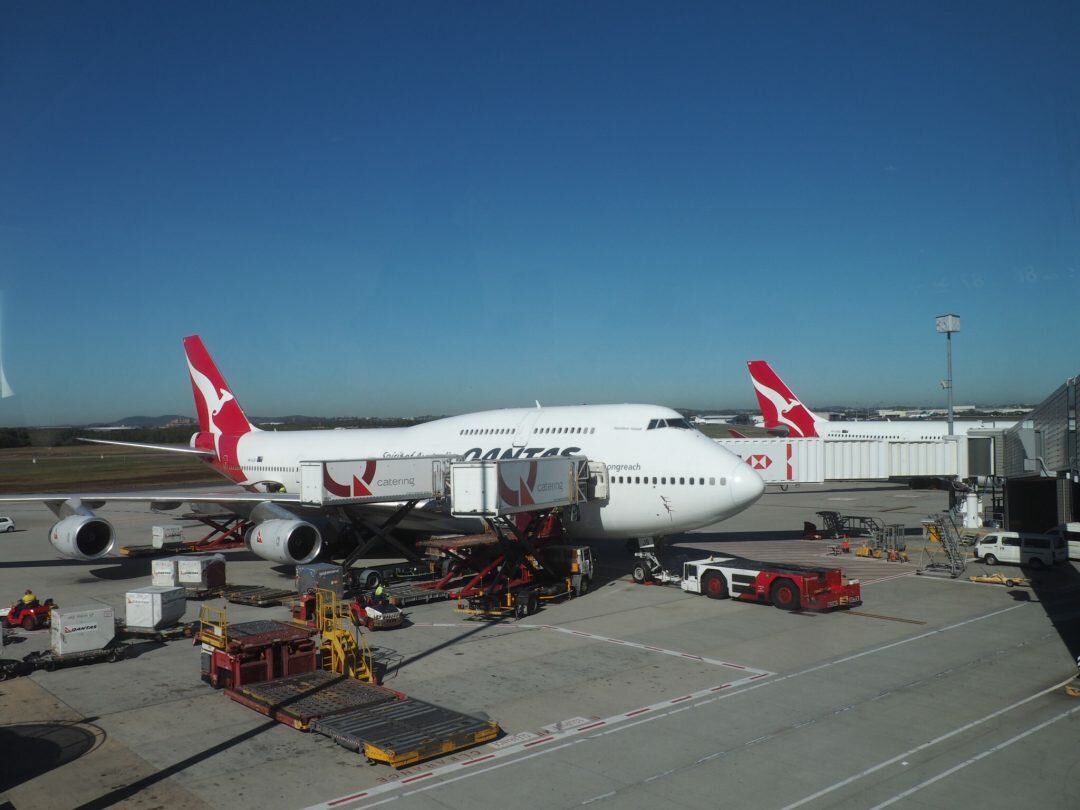 Well, I have certainly spent far more time in the Brisbane International Airport than I would have liked over the last few days. In fact, I’m becoming a bit of an expert at this whole airport thing.

It all started on Sunday morning – the morning I was meant to depart to go to LA before heading to New York. Everything was going well. My beautiful friend dropped me off in time to check in my bag and leisurely stroll through the airport before heading to the departure gate to board. Boarding was on time, I had settled in nicely to my aisle seat (always get an aisle seat on long haul), and had selected my movies for the trip. I was ready. I was excited. I was not expecting to be told the plane had a fuel leak and needed a replacement part sent up from Sydney.

Thankfully, they gave us lunch vouchers for the 4 hour wait as they fixed the problem. This was at 11am. By 2pm, I had eaten, spoken to several people, downloaded and started watching a new show on Netflix, had done yoga and walked up and down the airport several times (step count was 11,000).

But as all 400 passengers got ready to board again, we heard the news we didn’t want to hear. The plane was unserviceable and was going to be out of action for 2 days. So they were going to try to fly up the A380 airbus from Sydney to take us (although they down played that this aircraft had been emergency landed in Sydney because of an oil leak 2 days earlier) and we should leave early evening. It was about an hour and a half later that we found out that this plane was still broken too.

Ta about 4pm they finally made the decision to send us home or arrange hotels… which was certainly not ideal. They didn’t even rebook our flights. So we all left with a phone number to call having no idea what was happening. After 2 hours on hold (I wish I was kidding), I finally rebooked my flight for two days later (because the options for anytime earlier were horrible).

Ironically, on the way to the airport, my friend and I had spoken about the importance of choosing your attitude about situations… particularly when they are outside of your control. Well, I certainly have had to put my words into actions. And to be honest, it made the whole situation must easier to deal with. Perspective is amazing. Sure, I lost time, money and opportunity. But compared to the investment banker whose sick children had kept him awake the night before he had to fly from Perth to Brisbane to catch this flight to make it in time for some incredibly important meetings to close a massive business deal (that he was going to completely miss anyway now), or the woman who had just finished a missions trip in PNG and was not going to make it back in time for her daughter’s birthday, I was not in a bad situation.

I got a free meal. Did some exercise. Watched some great shows. And talked to some fascinating people. The situation sucked. But I made the most of the experience.

Airports aren’t fun, but between work (interviewing passengers to find out about their experience) and travel, here are a few tips I have learned to make the experience far better:

So, I’m at the airport again and meant to be boarding soon (it’s delayed… surprise surprise). But at least I have got this airport thing sorted out. 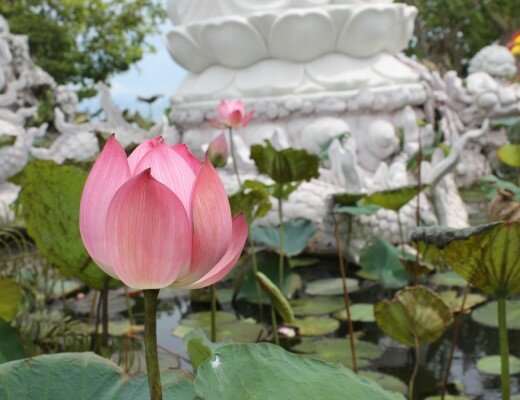