back from new york and back to the blog 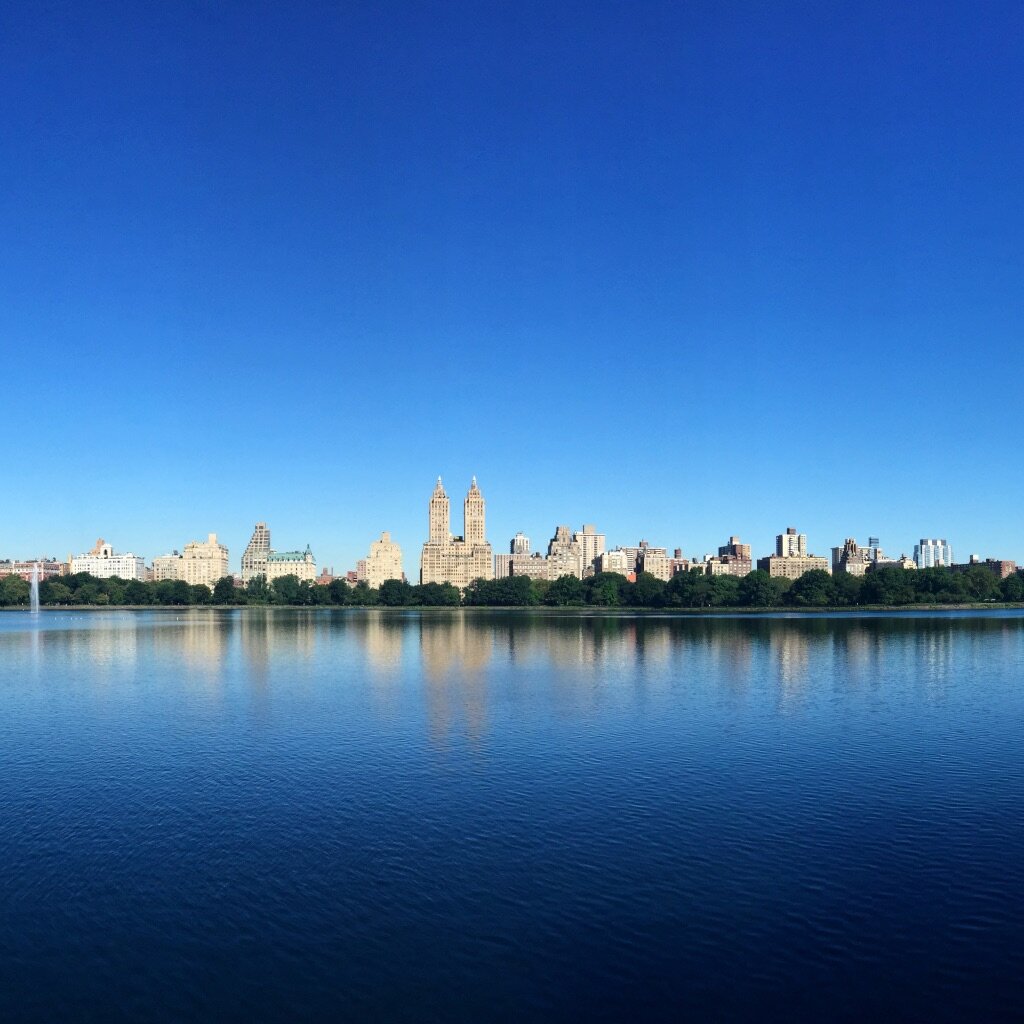 So, I’ve been a bit quiet on the blog lately.

Which is inversely proportional to how quiet life has been over the past few weeks.

Because guess who actually went to New York?

The fact that I have been and gone is still extremely surreal. And it was a massive few weeks.

Let’s just say that it feels like the only thing that I didn’t do in New York was moderation.

Between the amount of food I ate, people I met, sites I explored, streets I wandered down, surreal moments, performances I went to and experiences I had, there didn’t seem to much downtime at all to actually gather my thoughts. I took over 2,200 photos, walked at least 30,000 steps a day (on a slow day), and ate close to my body weight in food.

It’s hard to say what my favourite thing about New York is. The culture. The shows. The food. The people. I couldn’t pick one.

What surprised me the most was just how comfortable and familiar the city felt. And it wasn’t just that so much of the city was recognizable. Even the culture of the city itself felt very close to home.

It’s remarkably safe too. Outside of Times Square, there was nowhere that I felt that I had to be more aware of having things taken than I would at home.

I still can’t believe how much I ate. Or how much I walked. Or how I’ve been back longer than I’ve been away. Since I’ve been back it’s been one catch up after the other, a full on work schedule with so many projects rolling out at once, and lots of life admin that had been pushed aside in the craziness of life.

Over the next few weeks I’ll be posting more (very delayed) posts about my trip.

I’m back guys. And the big things in my life are only just beginning. 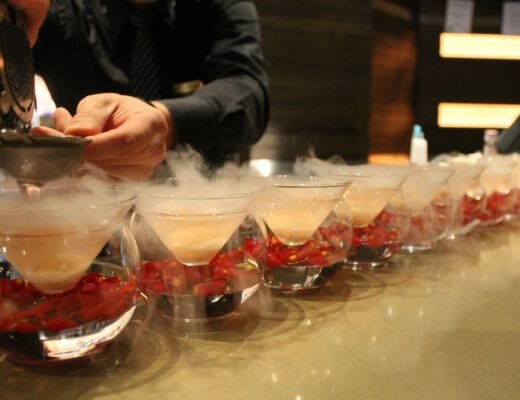 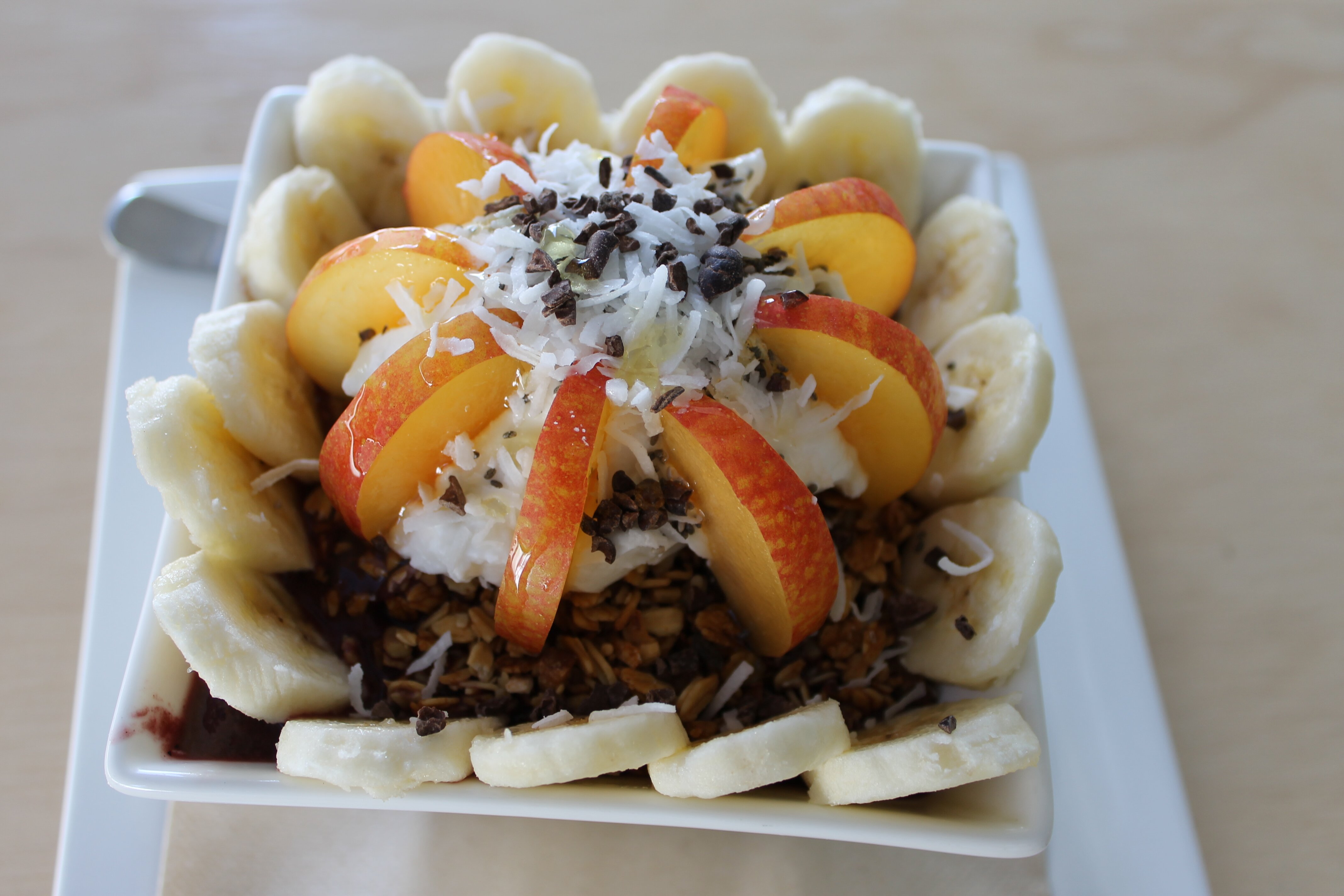 two peas in a pod (espresso)