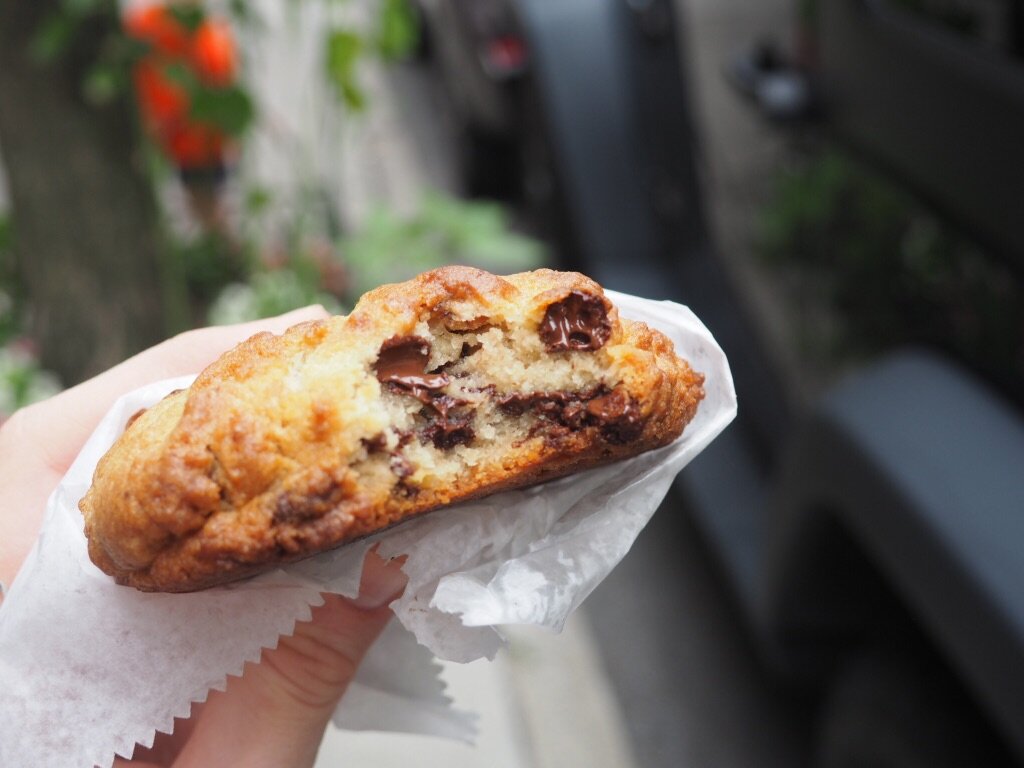 It’s hard to know where to begin about life lately.

If you guessed by my absence that I have had a fair bit going on lately, you would be spot on. A series of minor changes laying the groundwork for a few major ones have meant it has been rather challenging to not let too much slip in the process.

For someone who is meant to be a change specialist, I am going to be honest and say that all the knowledge in the world does nothing to soften the impacts of periods of major change. By being more intentional about making some major changes moving forward, rather than just being caught in the whirlwind of opportunities, I have had to make some big decisions and overcome some hurdles – personally and professionally.

In saying that though, as I have started to settle into the changes, I have really started to get back into some things that I love – which has meant a massive amount of time in the kitchen. In fact, almost every day since I moved into my new place I have either had someone over for a meal or brought my baking to someone. And it’s been amazing.

When I was in New York, I had the best cookie of my life from a place called Levain Bakery.

In 2014, Taylor Swift put a post on Instagram about this place. So naturally, I had to try it. Especially after the last few months, I probably wouldn’t take Taylor Swift’s advice on a lot of things, but the girl knows her cookies.

This cookie was a warm, gooey, delicious handful of deliciousness. I may have had to wait in line for it… but it was totally worth the wait. And while I honestly had every intention of halving it and saving it for later, those intentions went out the window by the end of the street as I dusted the cookie crumbs off my chest.

Whilst I had a lot of amazing food moments in New York, this one probably stuck with me the most. So much so that I have been dreaming of that chocolate and walnut cookie ever since.

Whilst it’s hard to recreate an experience – lining up at the hold in the wall little bakery late in the afternoon before heading to a Broadway show – at least I can try to recreate the cookie. And of course, this was one of the first things that I made when I got into my new kitchen.

Yields 24
Served warm, these cookies will change your life.
Write a review
Save Recipe
Print
Cook Time
15 min
Cook Time
15 min
Ingredients
Instructions
Notes
By Travelling Table Tales
Travelling Table Tales http://travellingtabletales.com/
Although changes can be challenging, they also give you a chance to really reevaluate what you have been doing so that you can focus more on things that really matter to you. And as strange as it sounds, sharing a delicious freshly baked cookie (or cooking for someone in general) is something that truly matters to me. 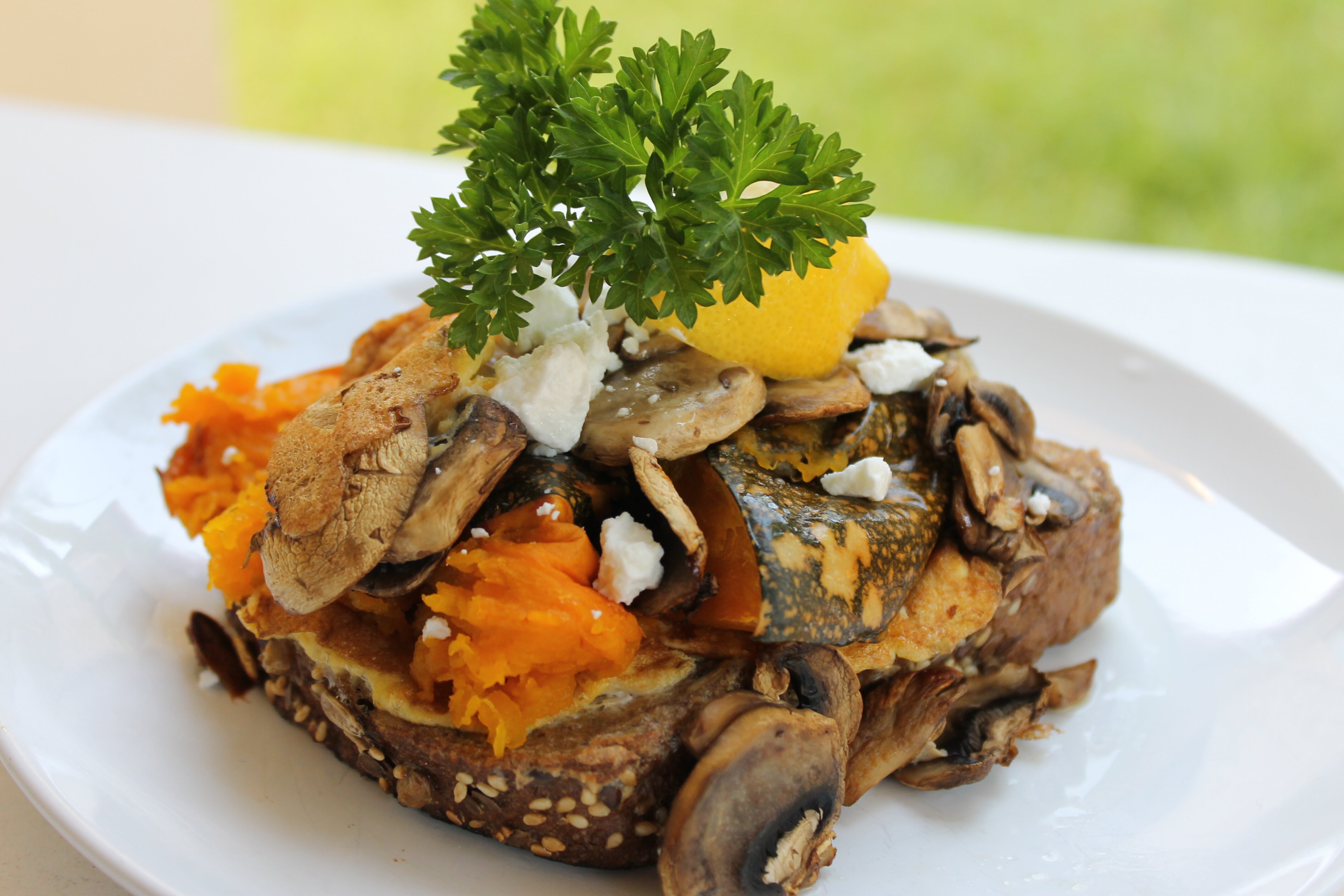