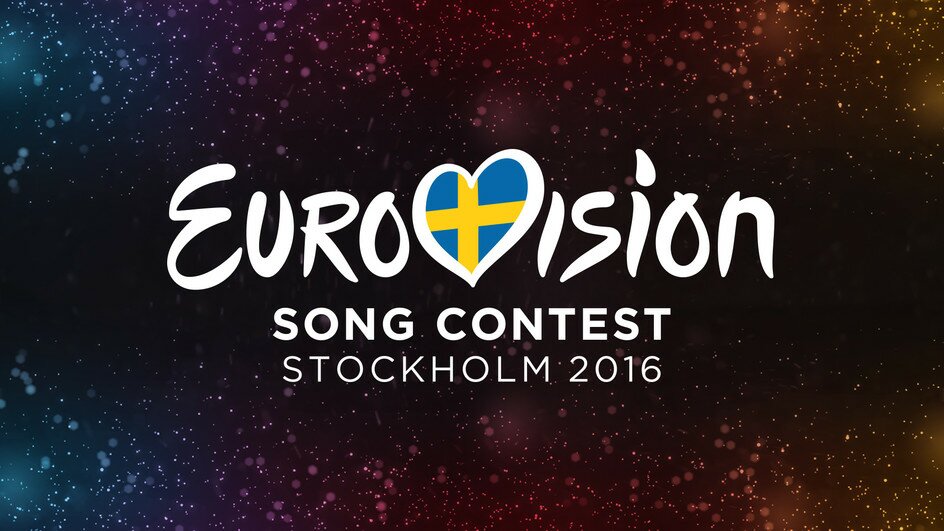 I love this time of the year. Cooler weather, warmer food, birthdays and, of course, Eurovision.

There is just so much good about Eurovision. I mean, what’s not to love about an event that brings together an entire continent through the power of music and artistic ridiculousness? The fact that Australia (who up until now has had the largest Eurovision following outside of Europe) has now been welcomed into the competition just brings it to the next level. Like it or not, you can’t help but admire the passion that saturates the entire 3 days.

For those of your who have never heard of Eurovision or have no idea what it actually is, it is essentially a song contest that started in May 1956 (making it one of the longest running television programs in the world), and, as the name suggests, is comprised of entrants from Europe (and Australia). Each nation selects one song to represent their country and after the songs are performed, vote on which song they want to win (they just can’t vote for themselves). Ever heard of Abba or Celine Dion? Yep, Eurovision my friends. The country that wins hosts the following year’s contest.

This brilliant half time performance from Eurovision Stockholm this year pretty much sums up what it is all about. Political statements, pyrotechnics, wind machines, hot men, drums…

I never use my twitter account as much than during Eurovision season. Between the hashtags #eurovision and #sbseurovision you will never be short on witty remarks and harsh truths about the performances. I don’t mean to brag, but come Eurovision, I’m kind of hilarious. You can follow me at @TravellingTT. Admittedly, it probably won’t make much sense unless you watch the contest. Actually, it’s kind of like reading a whole bunch of really strange private in jokes. But for me, being a part of something bigger definitely makes it all worth the 5am starts to watch it live.

Some of my favourites in years past have included “Only Teardrops” from Emmelie De Forest (Denmark, 2014), “Fairytale” from Alexander Rybak (Norway, 2009) and “Heroes” from the gorgeous Mans Zelmerlow (Sweden, 2015).

If you missed it this year, don’t worry, that’s what the slippery slope of Youtube is for. Plus, you now have 52 weeks to get excited about and mentally prepare yourself for next year. You’re welcome.

Have you ever watched Eurovision? I would love to hear your favourites in the comments below. 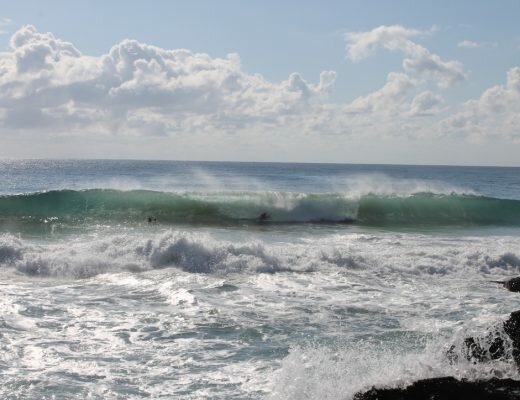 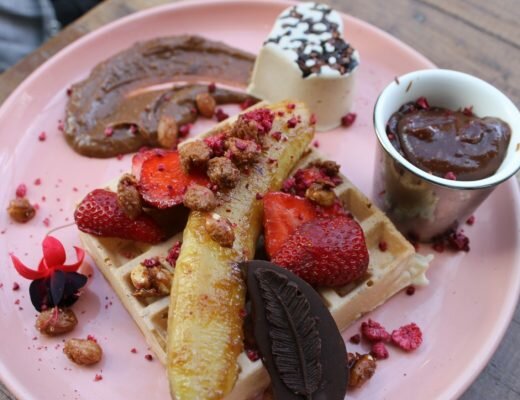 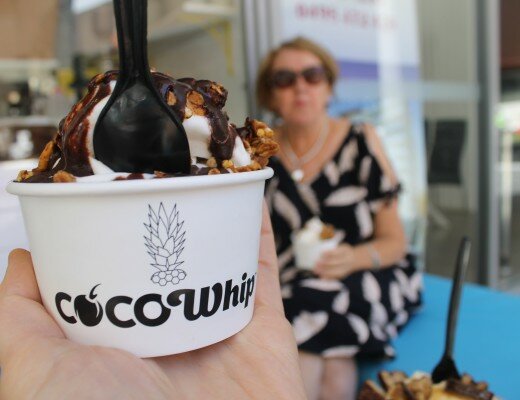 Hi, I'm Liz. Passionate foodie, traveller and lover of life. You will currently find me living and studying my Masters on the Gold Coast, Queensland, going for sunrise walks along the ocean front and eating a ridiculous amount of peanut butter. Thank you for sharing my adventures with me, both in the world and in the kitchen. I hope that you find inspiration here to live a deliciously full and passionate life. xx