There is solace in knowing on days that I feel overwhelmed by the number of choices I have to make (and consequently make the wrong ones at times), that humans generally do not handle choice well. One of the primary ideas behind Cosco (more on the amazingness that is Cosco to come) is that choice is the enemy of the impulse buy, and consequently they generally only offer one type of each product (one brand of brown rice in one size and so on). When you have too much choice people can exhibit a type of decision making paralysis called “choice overload”. A study run by Stanford clearly demonstrated this phenomena. They found that people were significantly more likely to buy a jar of jam when presented with only 6 choices to test taste, than those presented with 24. This, like all good studies, has been replicated with chocolate with similar results.

My thesis in my final year of uni was on the topic of ego depletion, named in deference to Freud’s idea of the ego; the socially acceptable version of ourselves that mediates the id and the superego. Ego depletion is essentially the idea that our self-control is a limited resource. When we use self-control, for example by writing an assignment or organising our receipts for tax, we are less likely to be able to use self-control in later situations, such as resisting a third glass of wine, eating an entire block of chocolate (ironically one of the suggested, albeit contentious, ideas to regain self-control is consuming glucose – go figure) or, in my case, that third bowl of natural Greek yoghurt with homemade granola.

Decision fatigue refers to the deteriorating quality of our decisions after continuously making decisions.  Based on what we know about self-control, this totally makes sense. Unsurprisingly, eliminating unnecessary decisions from daily life is one strategy that has been suggested to consistently improve the quality of decisions that are made. In fact, many leaders have adopted this strategy in their own lives. I first heard about decision fatigue in the context of Barack Obama who overcomes decision fatigue by wearing the same blue or gray suits everyday. He told Vanity Fair, “I don’t want to make decisions about what I’m eating or wearing. Because I have too many other decisions to make.” By limiting any trivial decisions he makes, Obama aims to focus all of his decision making energy on things that matter. I might not be the president of the United States and the decisions I make don’t quite have the same impact, however there is something to be said about eliminating unnecessary choices to improve the important choices we have to make.

When I started working full time I established the habit very early on of pre-making my lunches for the week on a Sunday afternoon. The difference it makes is remarkable. Not only is preparing lunches an easier, healthier, cheaper alternative to purchasing lunch every day, or having to raid the fridge at 7am in the morning looking for something to eat that day, it saves me so much time and mental energy in the mornings. Although I can’t, or probably more truthfully, wouldn’t want to wear the same thing everyday (sorry Obama), I am very happy to enjoy my ready-made lunches by the river.

Whilst I slightly alternate my lunches week to week, essentially they follow the same formula of a wholegrain (brown rice, pearl barley, freekah etc.) or seed (buckwheat, quinoa), some sort of legume, vegetables, nuts or seeds, fresh herbs and a simple dressing. This week I have been enjoying a roast pumpkin and quinoa salad with  beetroot carrot, corn, cannelloni beans, and a lemon and apple cider vinegar dressing. Simple, nourishing and delicious.

I like to think it’s helping me make better decisions one lunch at a time…but it’s probably just giving me one less excuse for the third bowl of yoghurt I’m eating now.

What? It’s been a long day. 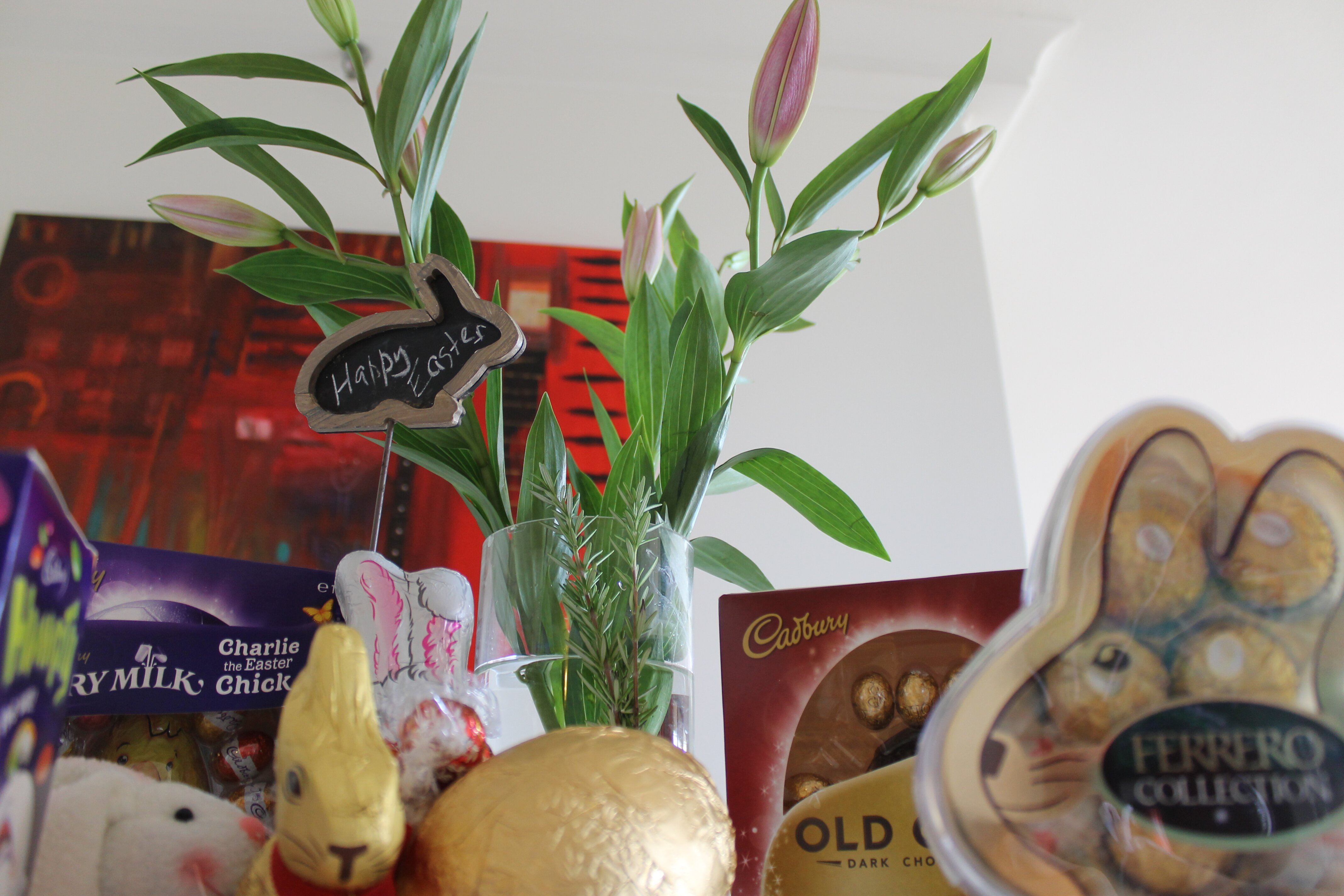 Hello, I'm Liz. Passionate foodie, traveller, and lover of life. You will currently find me living and studying my Masters on the Gold Coast, going for sunrise walks along the ocean front and eating an abundance of food that comes straight from the heart. Thank you for visiting my little place to share big adventures - both in the world and in the kitchen. I hope that you find inspiration here to live a deliciously full and passionate life. xx Liz Eldridge