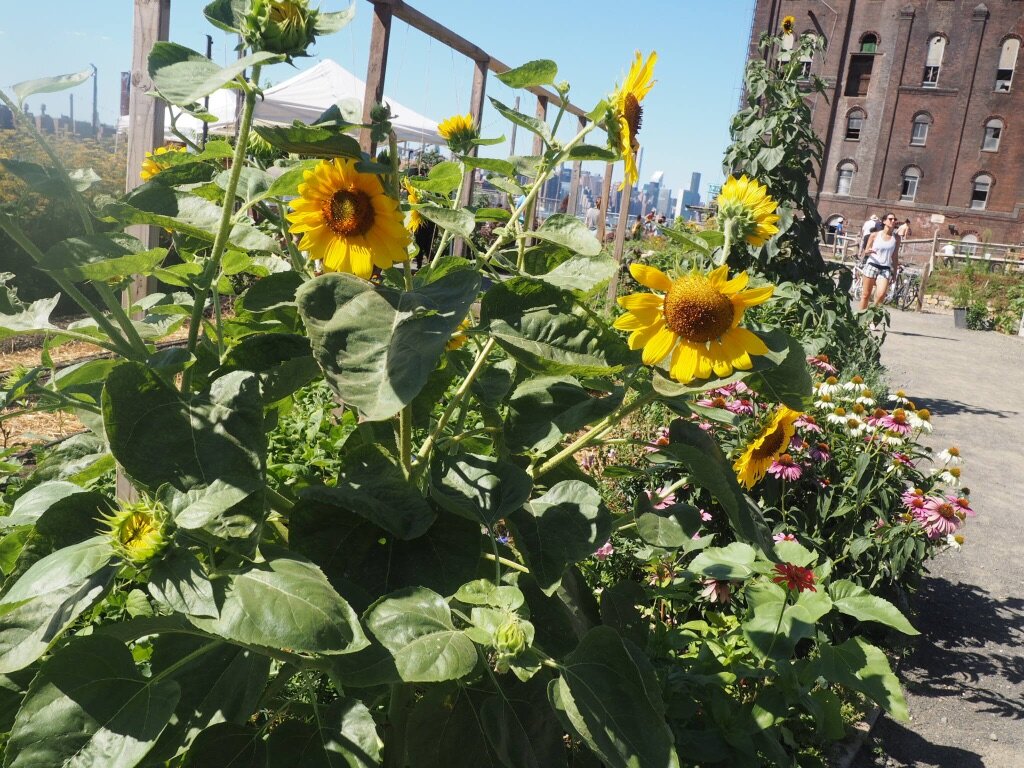 For those of you who read the blog regularly or follow me on Instagram, you’ll know that I took up running properly at the beginning of the year. And that much to my surprise, it’s been going really well. I’ve been smashing distance goals, getting into some really good habits, and actually starting to really enjoy it.

That was until I fell into the new runners trap and did what every runner dreads: I injured myself. What started as a twinge in my ankle soon turned into full blown pain as I did exactly what I knew that I should not have done, but stubbornly decided to ignore, and continued to train on it. Whoops.

The next day, when I could barely walk from my bed to the bathroom, the reality that I was not running anywhere (or even walking) for at least a week hit me hard. After all the progress that I had made and less than 2 weeks out from my first 10km fun run, I was incapacitated.

It had taken me so long to get to the point that I was happily getting up before sunrise to sucessfully pound the cement, that I could not believe this was happening. And naturally I started to go through the stages of grief – denial (during which time I pretended the injury didn’t exist and probably made it worse), anger (at myself for the afformentioned stubborness), bargaining (along the lines of: “if I take off one day, I should be right”), depression (when one day was definitely not enough), and finally acceptance (rest is not torture).

We’ve all dealt with setbacks in our lives. It could have been relationship that we had planned our future around falling apart, the dream job that didn’t work out, the illness that took you out of action or the exam grade that wasn’t quite high enough to get you into the course you wanted. In fact, every successful person in the world has dealt with setbacks in thier lives. Oprah Winfrey was abused as a child, J.K Rolling was living on welfare before her novels were published, Michael Jordan was cut from his high school basketball team and Walt Disney was fired from his job and went bankrupt before he eventually create the magic that has made him a name that nearly every child in the world knows.

It’s how we deal with setbacks that is a huge testiment to our characters and what we can ultimately achieve.

I was studying my masters and applying for several PhDs when I first came across the research about Grit, which was brought into popular spotlight by researcher Angela Lee Duckworth.

Grit is a trait that enables an individual to perserve towards a goal over an extended period of time, in spite of obstacles. Some of the key characteristics include resilience (optimism, confidence and creativity), follow through, consienciousness, courage and excellence (although not perfection).

The more grit we have, the more likely we are to achieve our goals. And a huge part of that is dealing with the obstacles and setbacks that get thrown our way. Grit helps us to keep going on our journeys and is a trait that I highly value. And a huge part of having grit for me, is having different strategies to deal with setbacks.

Ways to deal with setbacks

So, I’m still not thrilled about having to take time off running for a few days. But I know that it is just a minor setback on a bigger journey. I may have to take a step back, but that certainly does not mean that I am giving up. Right now, I just have to be patient and trust that I will get there in the end.

How do you deal with setbacks? I would love for you to share in the comments below. 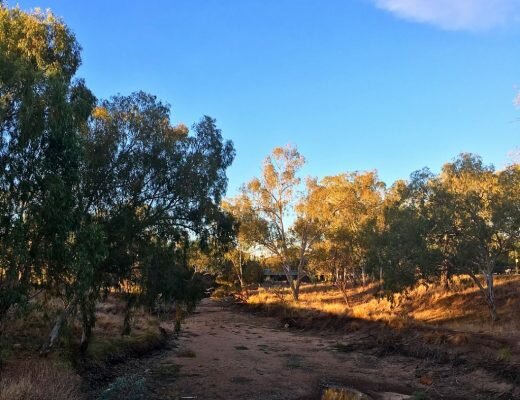 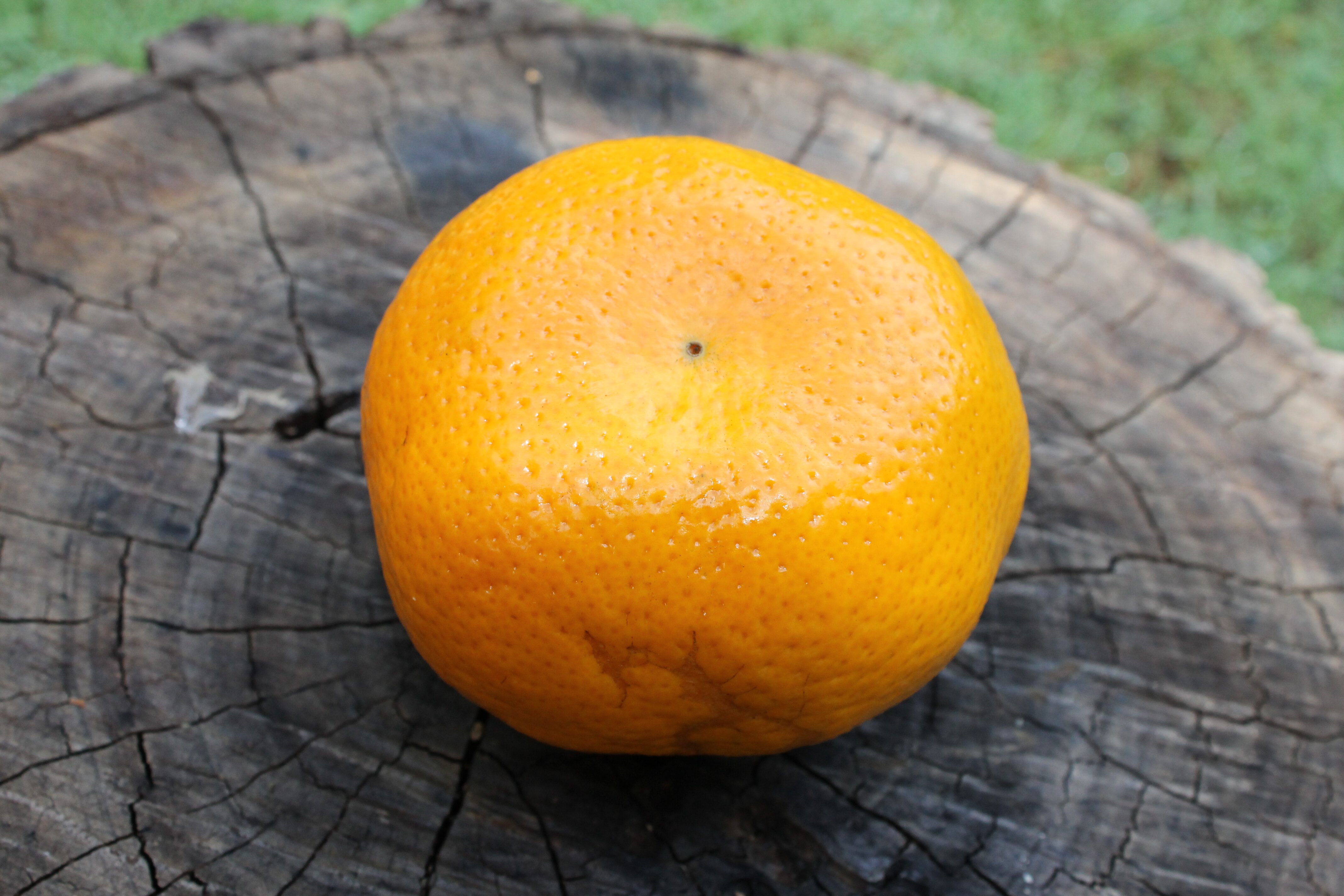 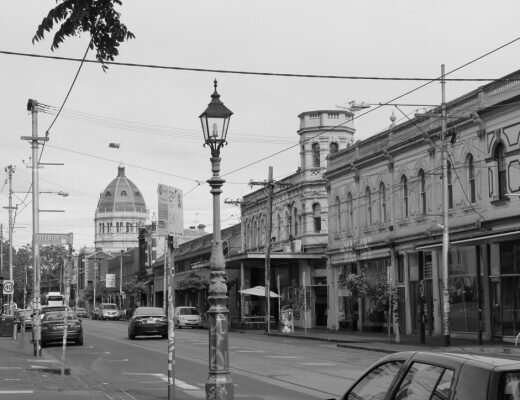 old is the new new